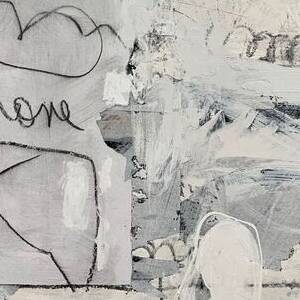 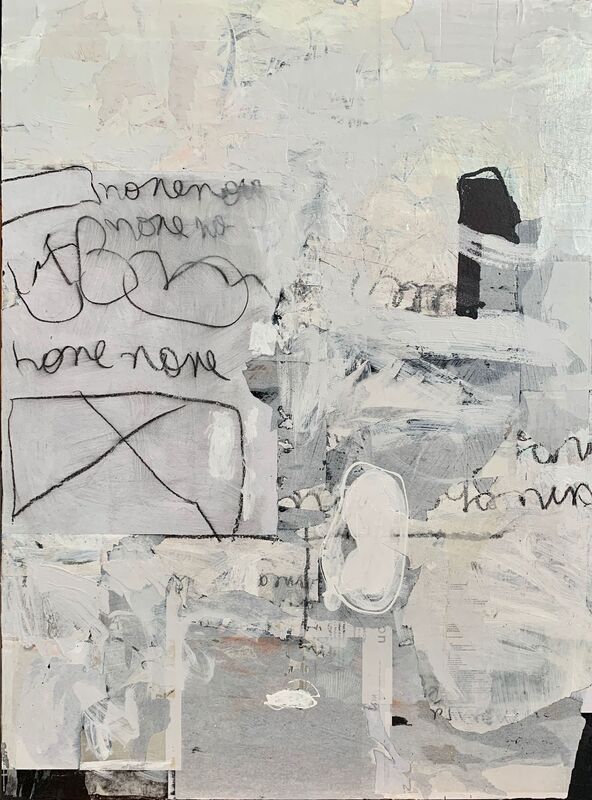 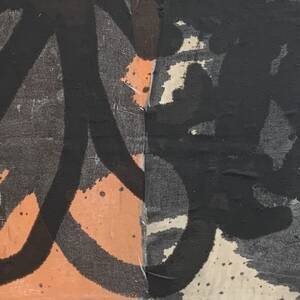 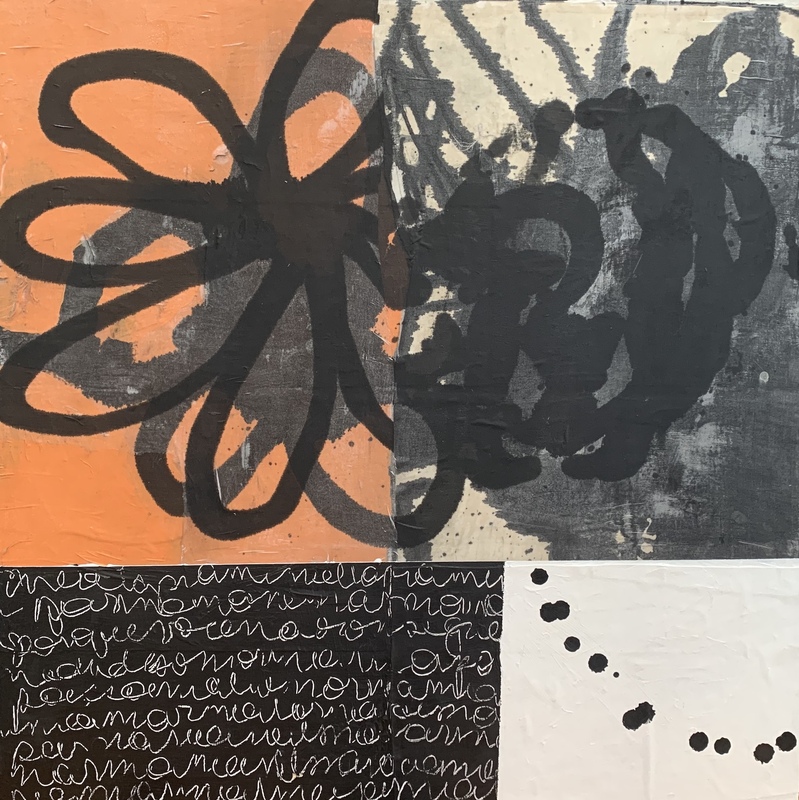 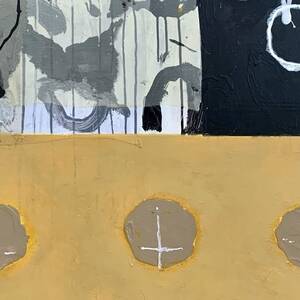 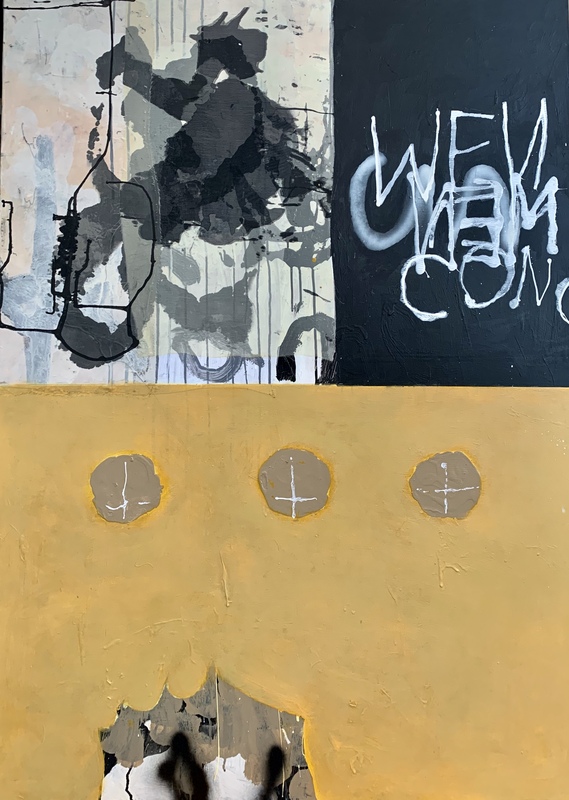 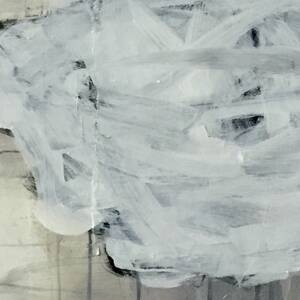 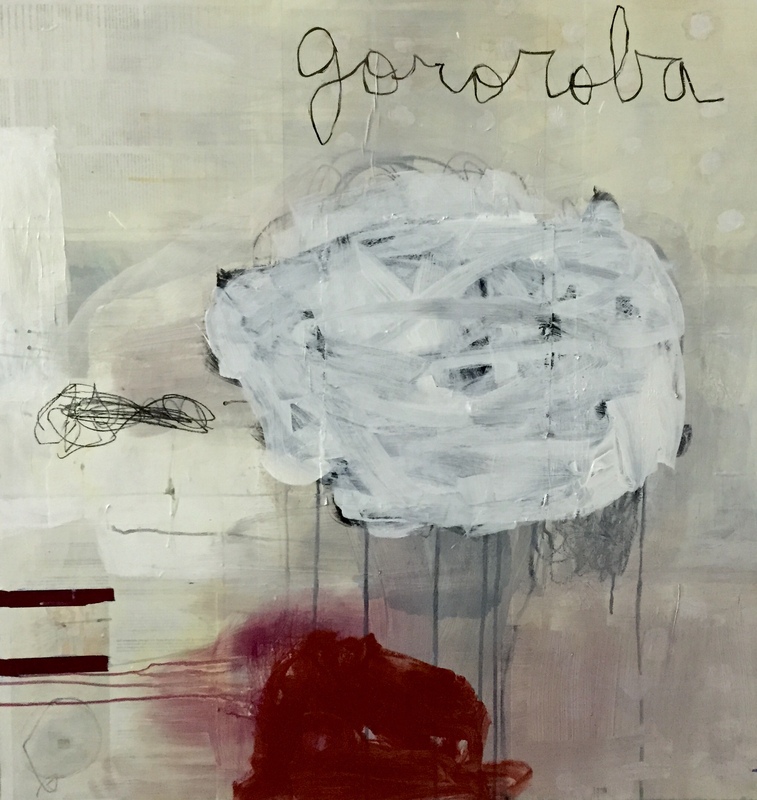 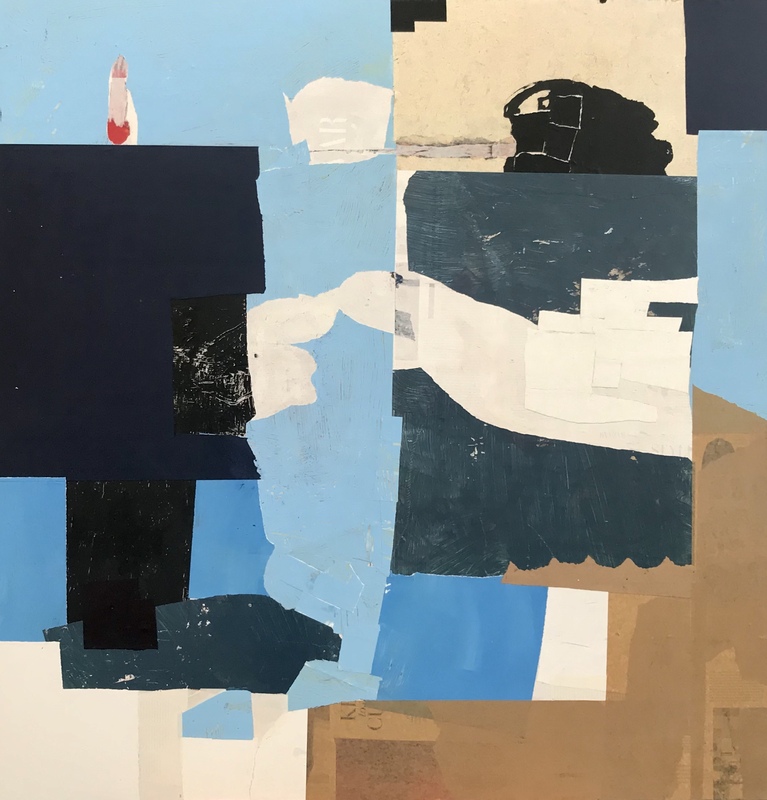 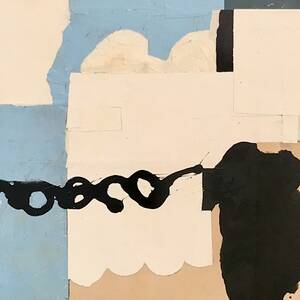 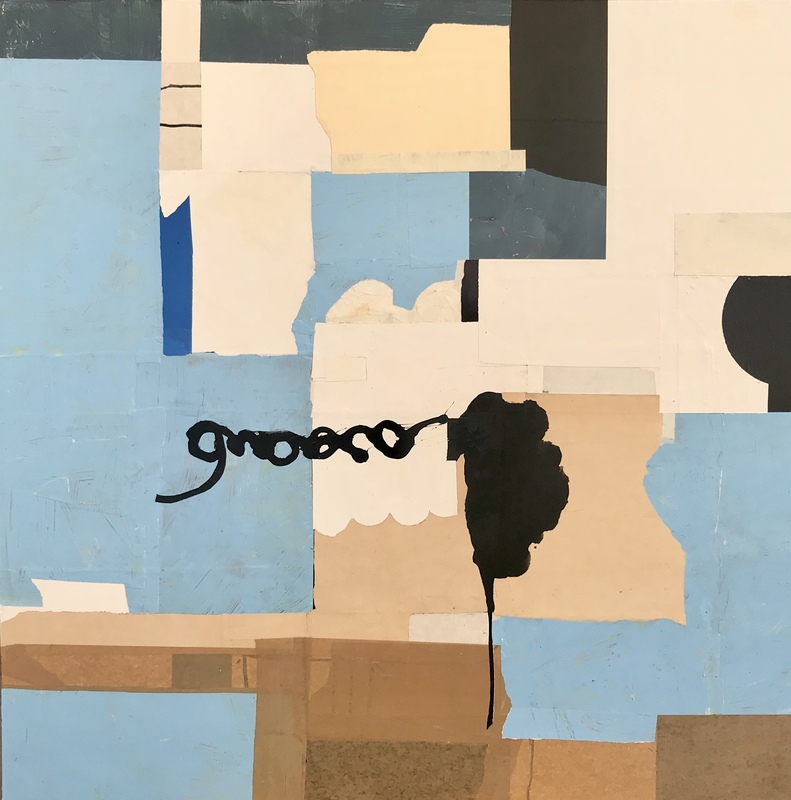 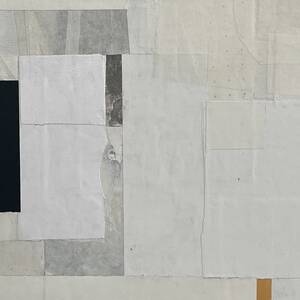 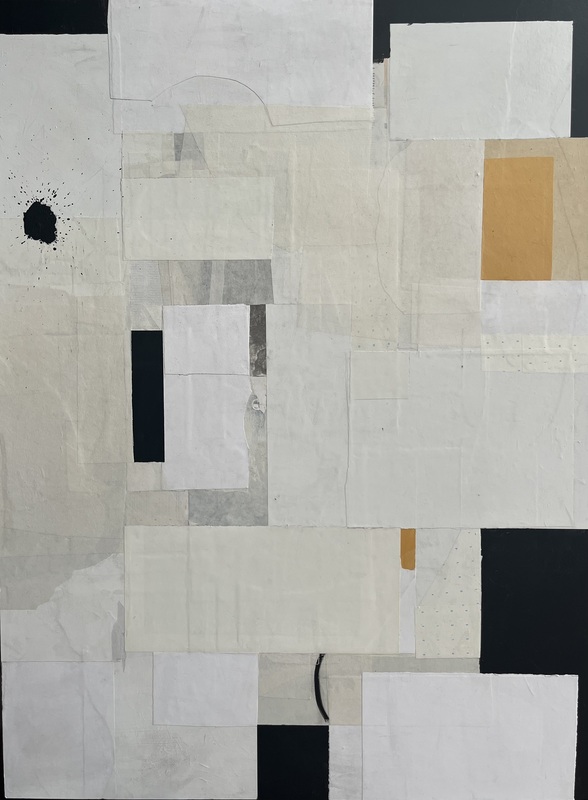 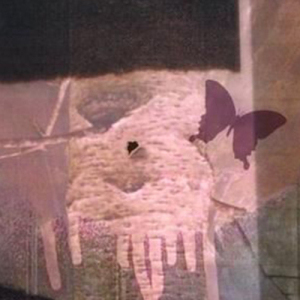 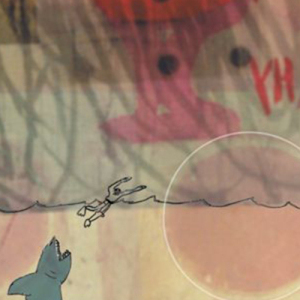 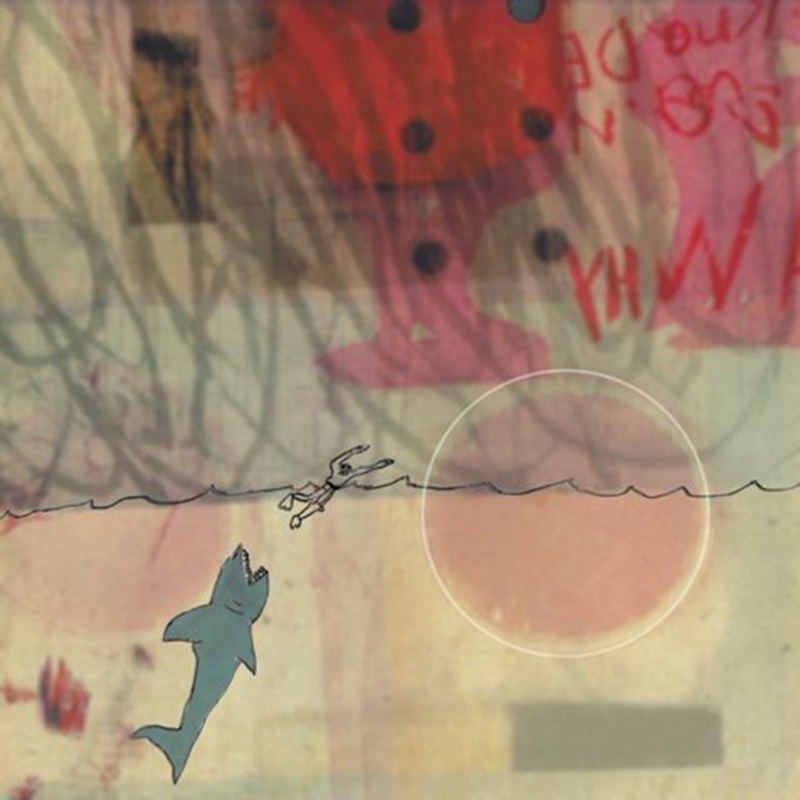 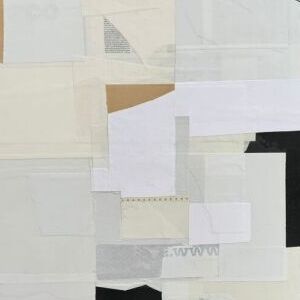 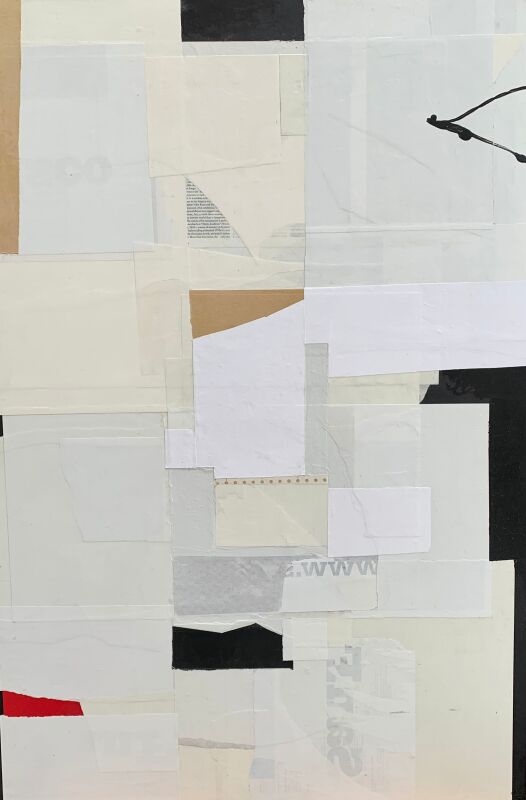 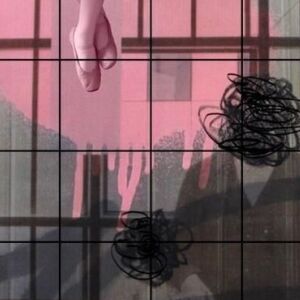 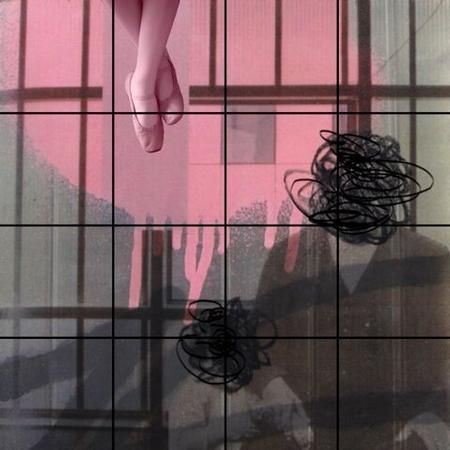 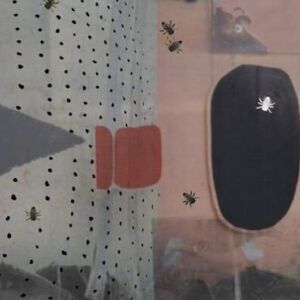 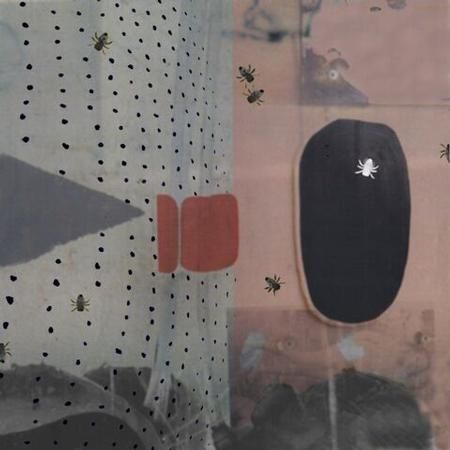 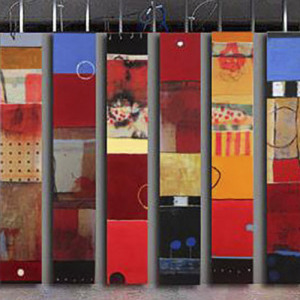 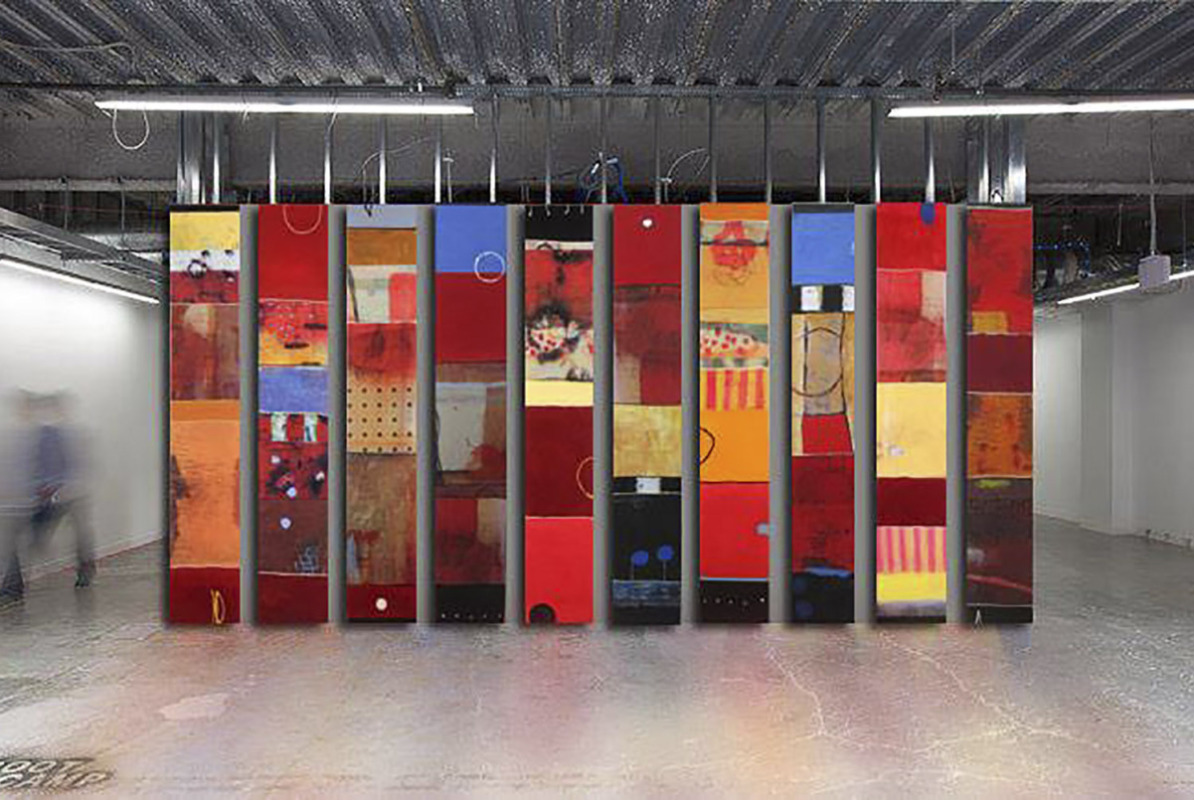 Silvia Poloto, a talented and prolific Brazilian-born mixed-media artist, self-taught and inner directed, is not a product of America’s art higher-education system, she is an artist committed, almost defiantly, to self-expression and emotion.

Poloto, who immigrated to California in the early nineties as a young electrical engineer and discovered her knack for visual communication almost by chance, possesses not only a fearless openness to stimuli and ideas, but also the visual imagination and instincts to refine the daily chaos into an ordered esthetic beauty.

Pursuing her art education independently, she picked up metalworking, painting and photographic skills as she needed them —“Nothing could stop me,” she says. She remembers somewhat wryly, however, that after welding metal sculptures out of creative compulsion, she discovered a book on Abstract Expressionist sculptor David Smith, and in it, her unknown artistic ancestors.

That slight reinvention of the wheel aside, however, Poloto’s career has been extremely successful. Her sculpture, paintings and assemblages that have been exhibited in United Arab Emirates, Qatar, Jordan, France, Spain, Italy, Germany, Egypt, Greece, Bulgaria, Jordan, Romania, China, as well as the United States in Dallas, Portland, Chicago, Park City, Los Angeles, Seattle, Miami, New York City and, of course, San Francisco. Bay Area venues displaying her work include the DeYoung Museum, where she was an artist in residence, the Italian-American Museum, the Triton Museum, and Yerba Buena Center for the Arts. Her work resides in over eighty corporate collections and hundreds of private collections. She has won many prizes and awards and has been featured in many publications.