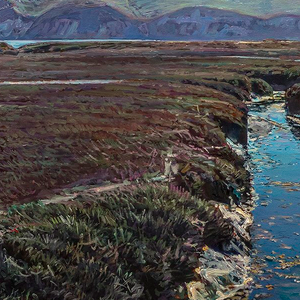 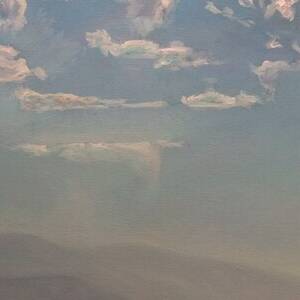 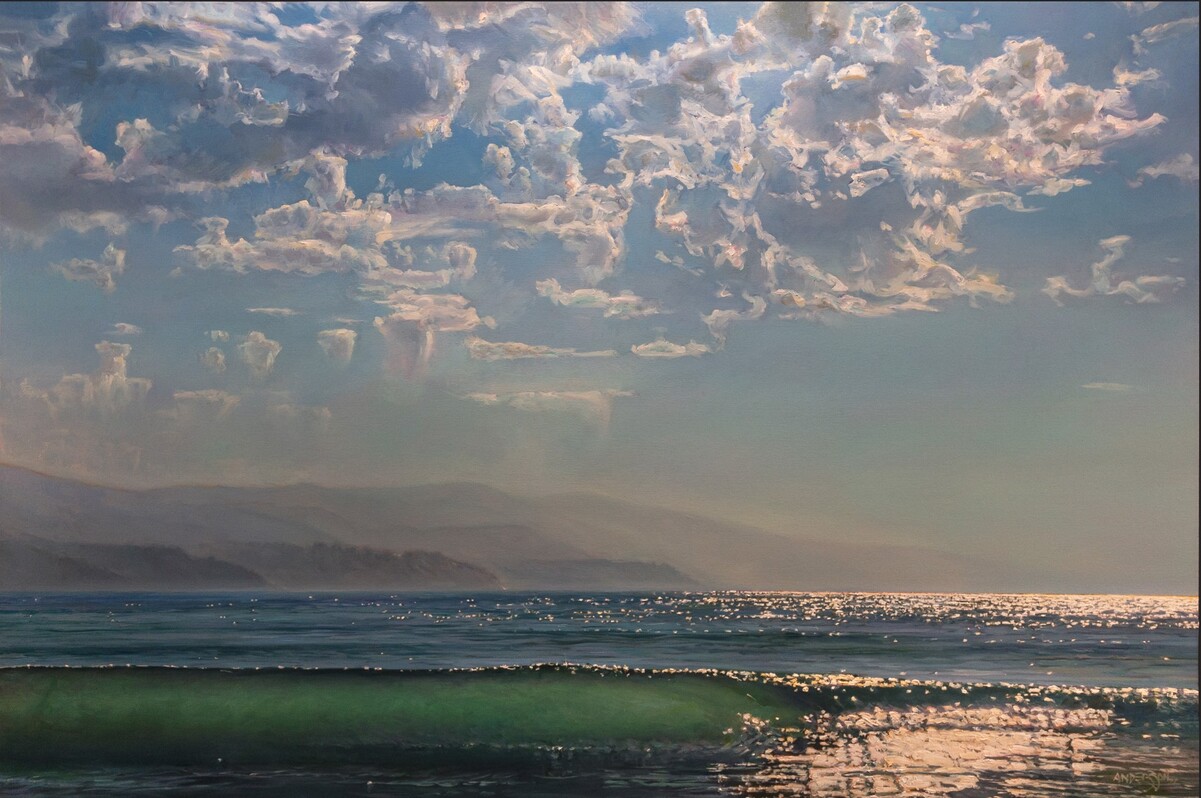 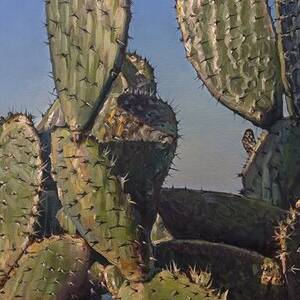 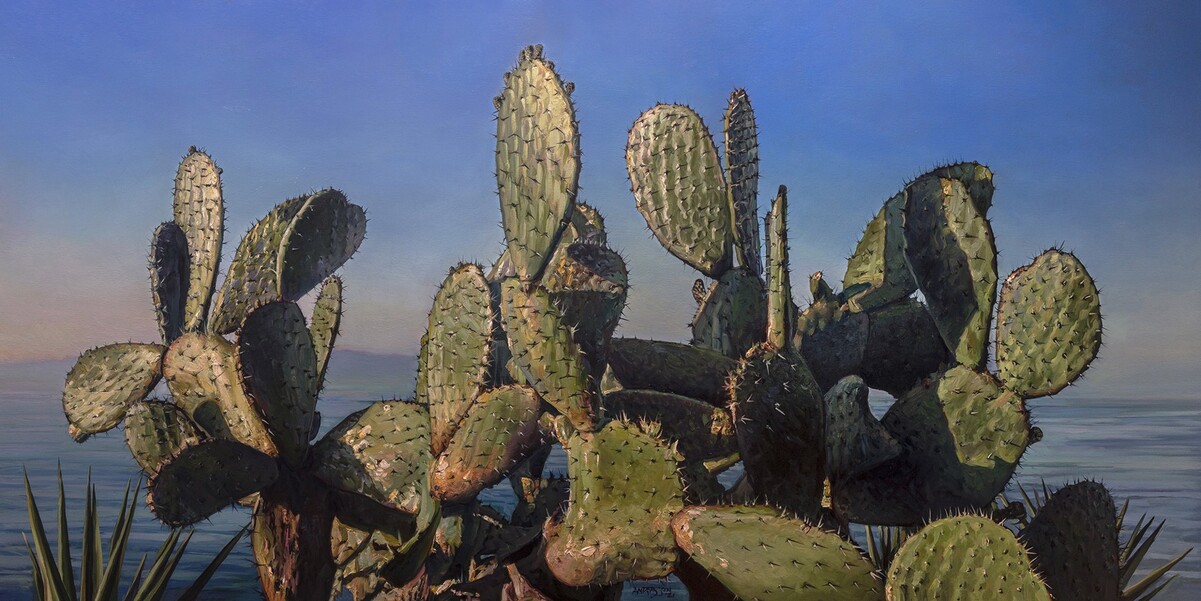 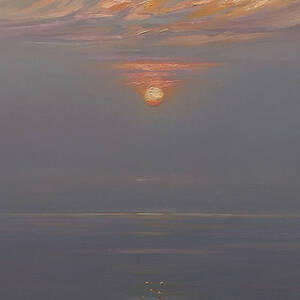 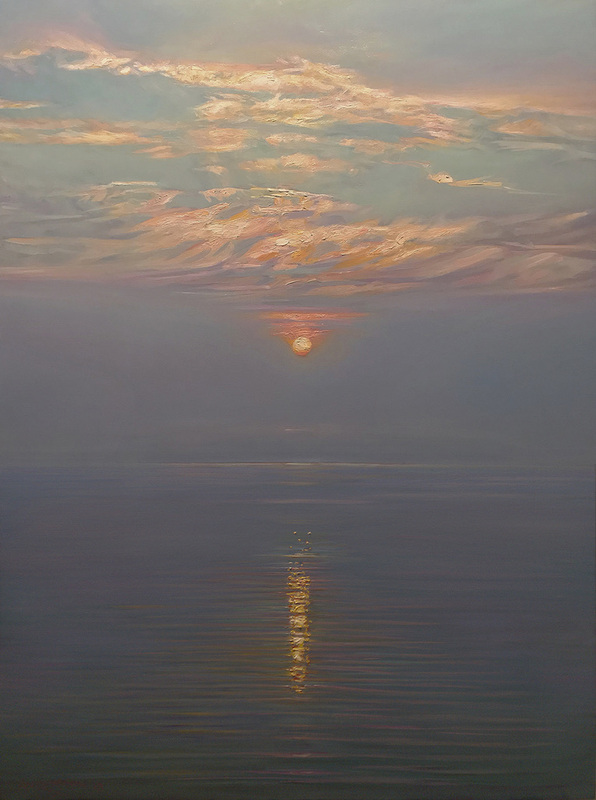 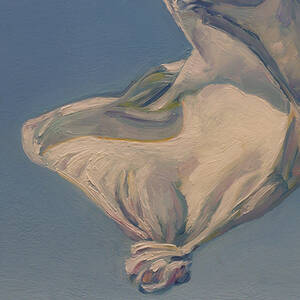 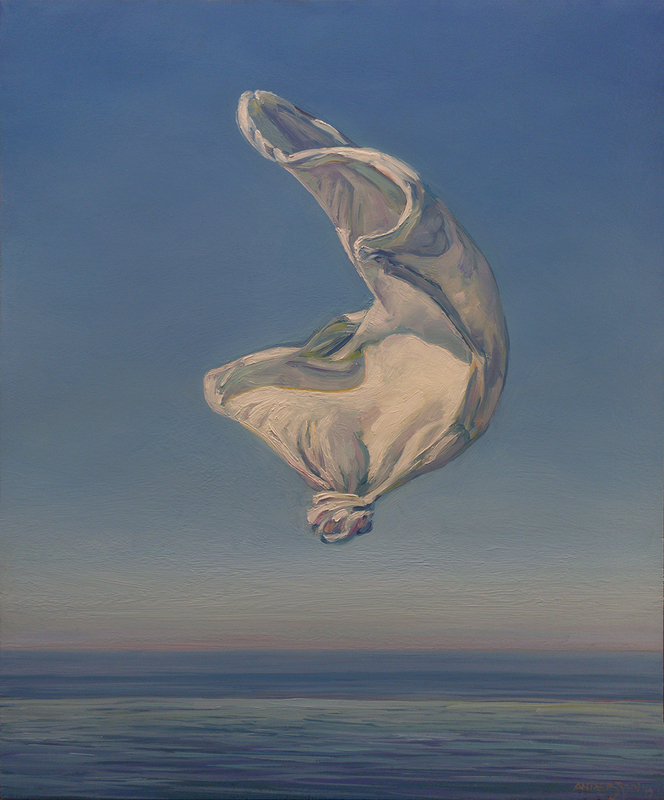 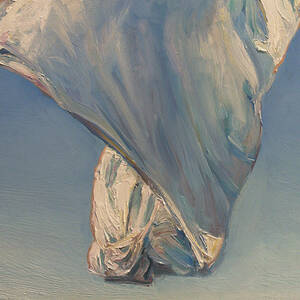 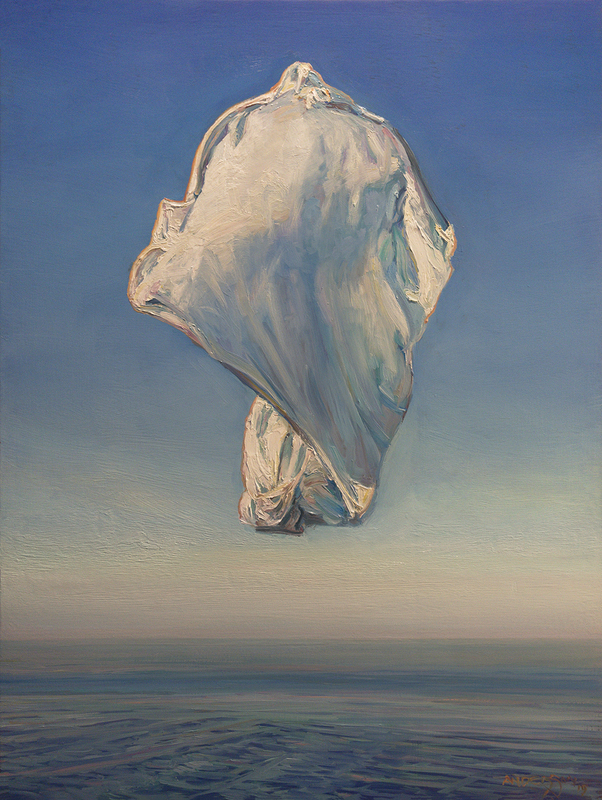 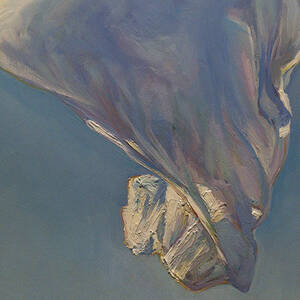 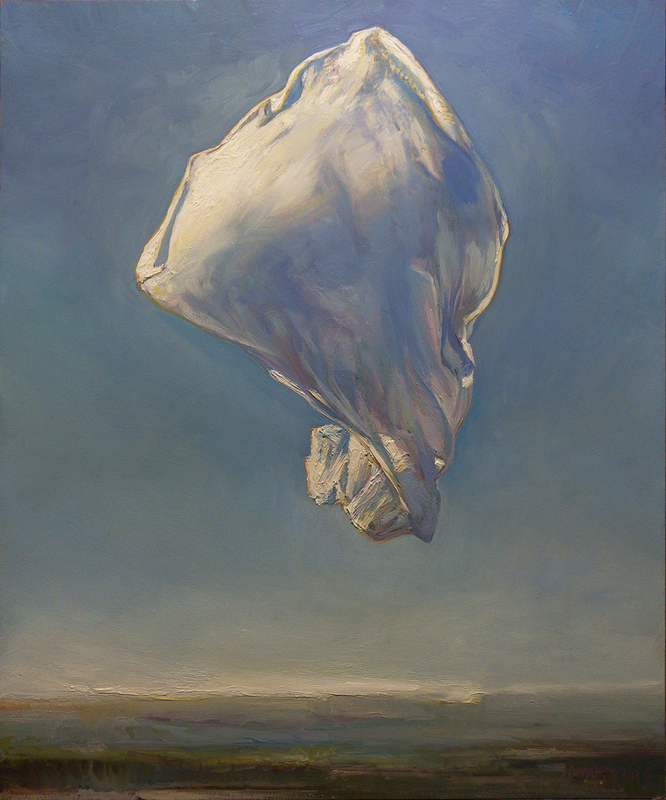 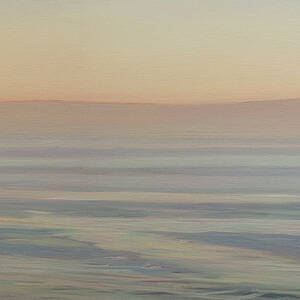 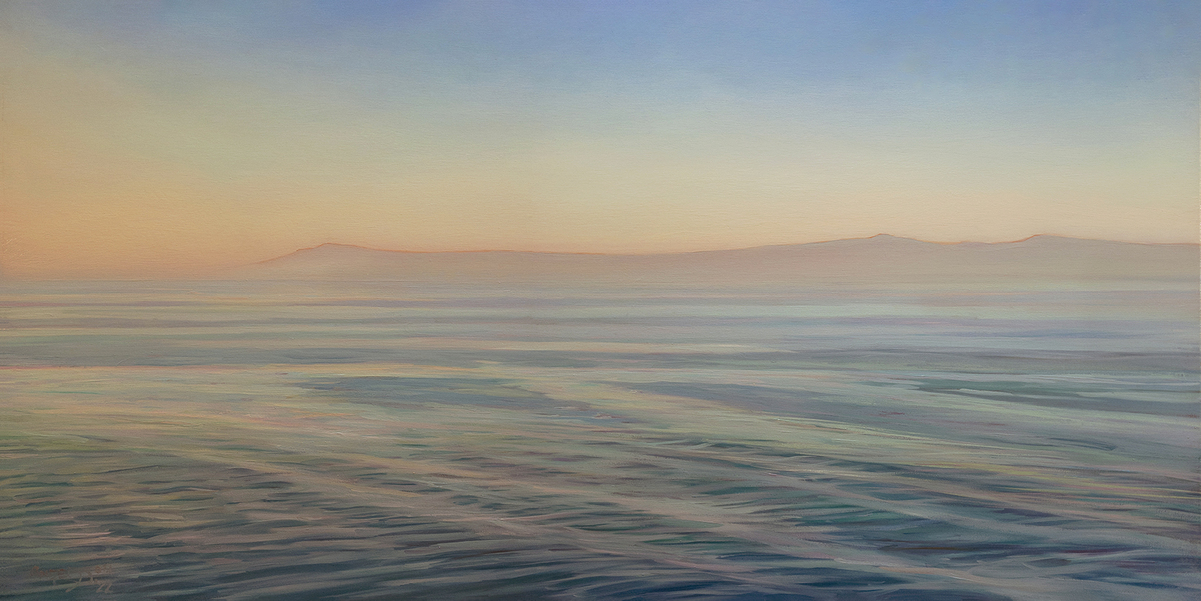 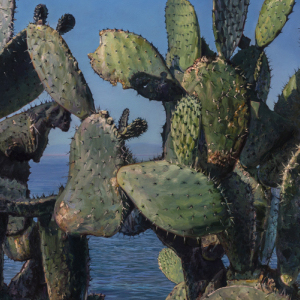 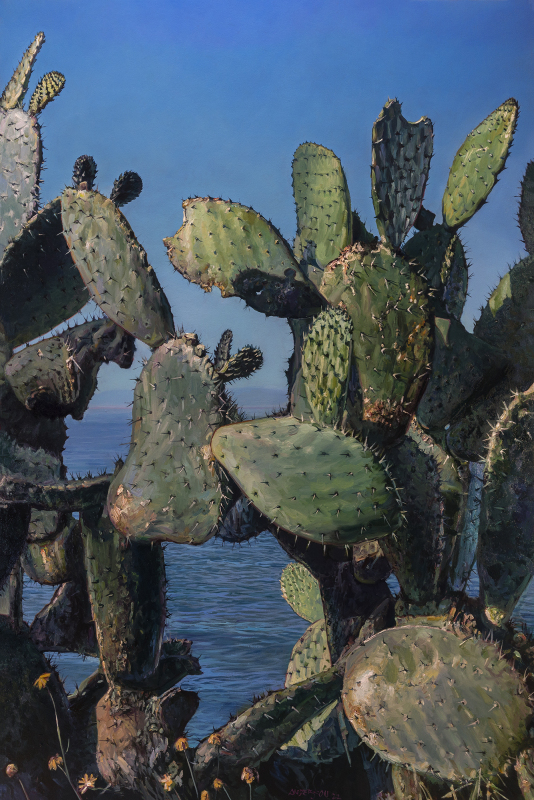 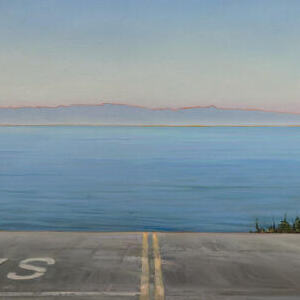 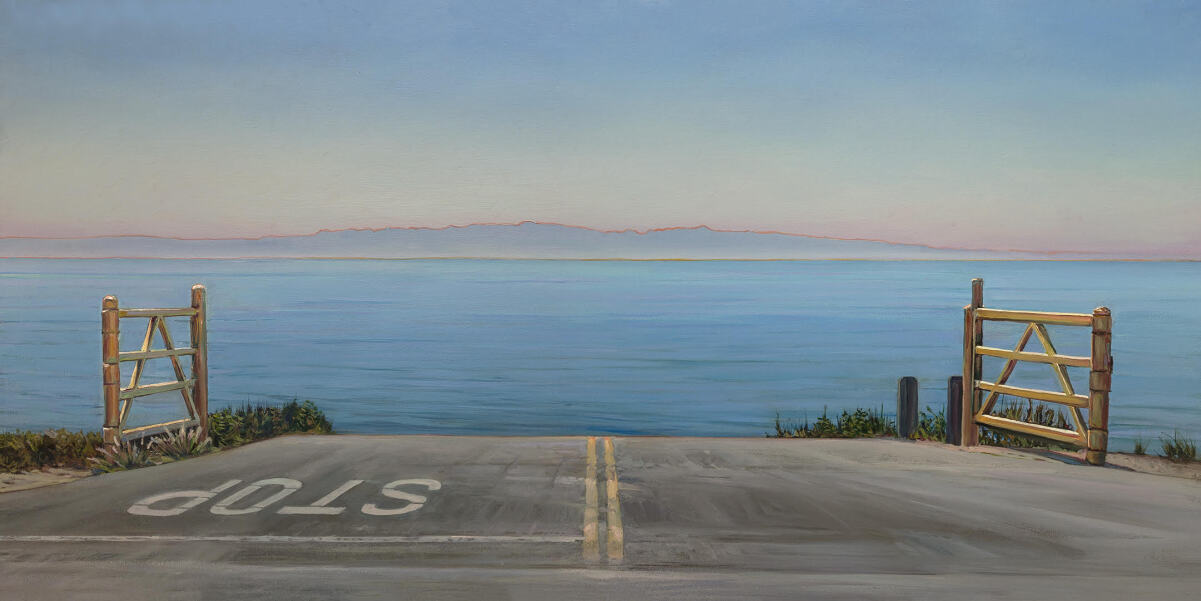 Brooks Anderson’s eloquent oil on canvas and panel landscapes are an exploration into the power of Contemporary Landscape painting. Known for his gifted handling of composition, detail, and clarity of light, he evokes in paint the experience of atmosphere and natural phenomena. In 1982, he graduated California State University, Northridge, with a Bachelor of Fine Arts degree. Then in 1984, the renowned New York art critic Theodore F. Wolff discovered his work, and suggested that David Findlay, Jr., Fine Art should represent him. For the next decade he was represented there, as well as the Schmidt-Bingham and Sherry French Galleries in New York City. Olga Dollar and William Sawyer Galleries in San Francisco represented his work on the West Coast.

His paintings are now found in numerous collections, including the Philbrook Museum in Tulsa, and are featured in the seminal book, Spirit of Place: Contemporary American Realism in the Landscape Tradition, by John Arthur. His work was purchased by this museum, and was included in the museum’s multi-city exhibition, entitled “Green Woods and Crystal Waters: The American Landscape Tradition.” Anderson is currently being represented by the Addington Gallery in Chicago, and Cooper and Smith in Essex, Connecticut. This year the Art Museum of Sonoma County is exhibiting his work in a comprehensive retrospective: “LANDSCAPE: Awe to Activism.”

It is in his new series of large-scale, spiritually-evocative paintings that his vision opens up and aspires to majesty. Here he portrays the landscape in a contemporary context—pristine, modern meditations on land, sea, and sky, as if there is a divine structure beneath the surface. There is a riveting, imminent, and haunting quality to these numinous paintings of the natural world. Brooks Anderson, who lives in northern California, takes relish in the act of painting, responding to what is happening on the surface of the work. He builds up layers of vibrant, transparent color, while simultaneously harnessing an energy in the composition. Anderson dives beneath the surface appearance of his subject matter to discover something irresistibly profound.