Thursday, Friday, Saturday from 1 to 6 pm
and by appointment

Call or email for a private appointment 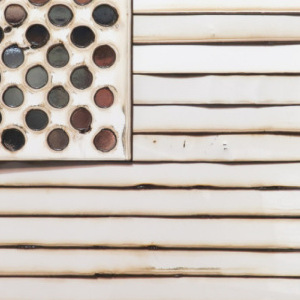 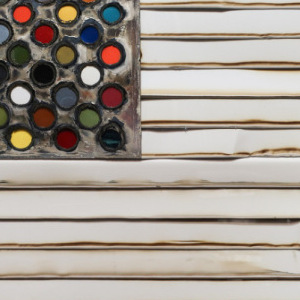 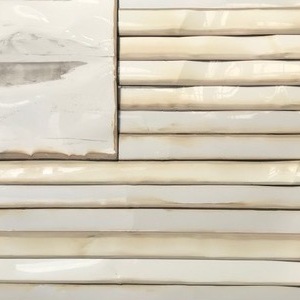 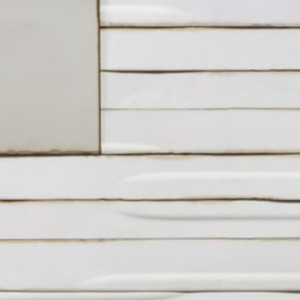 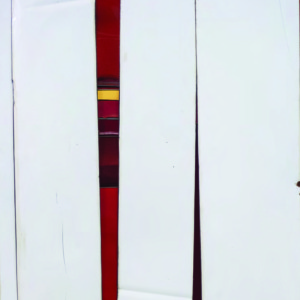 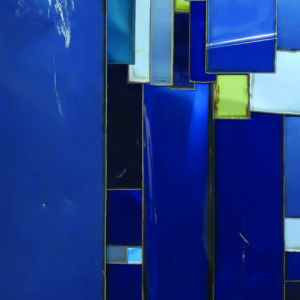 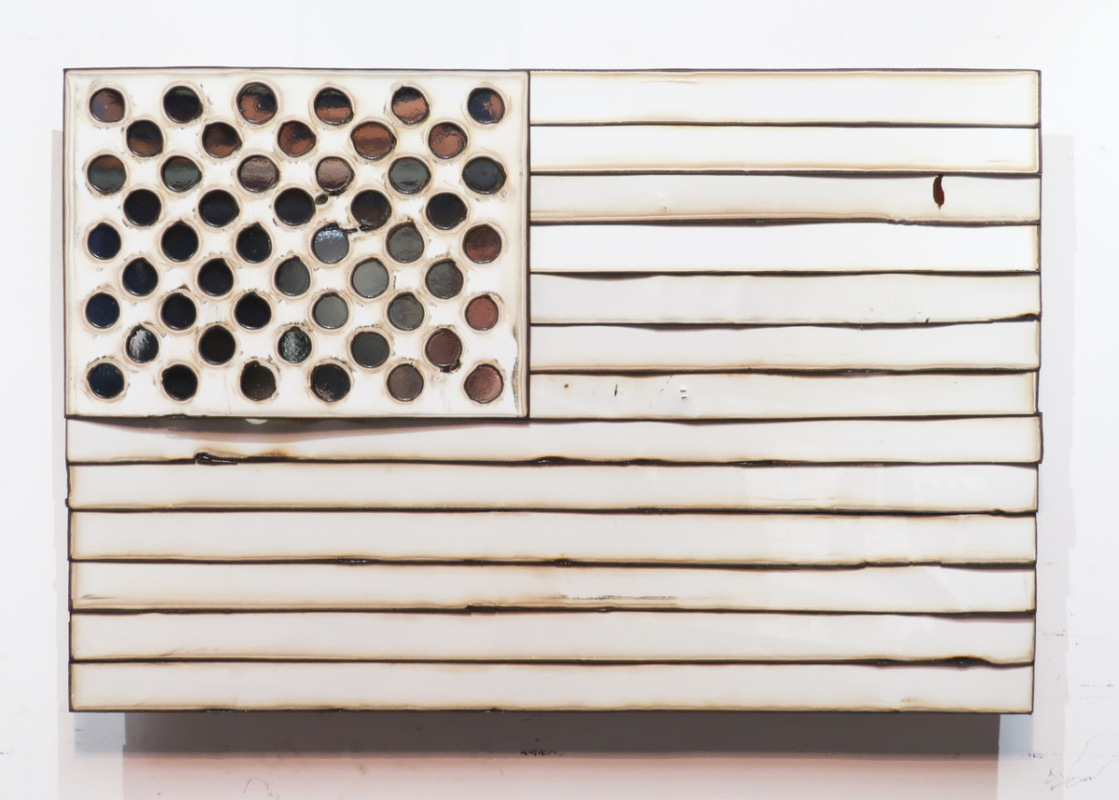 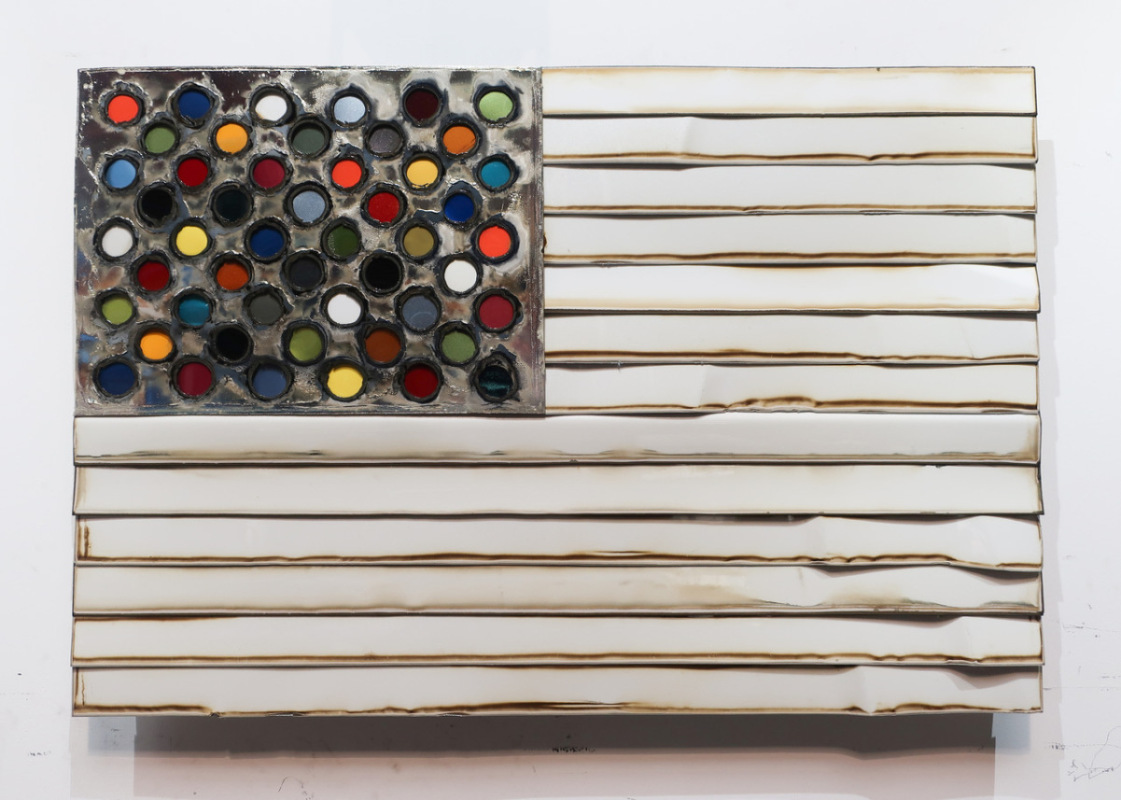 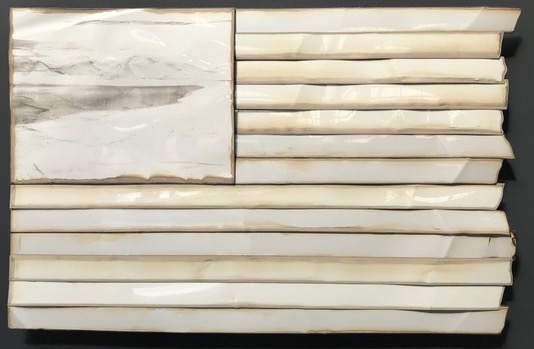 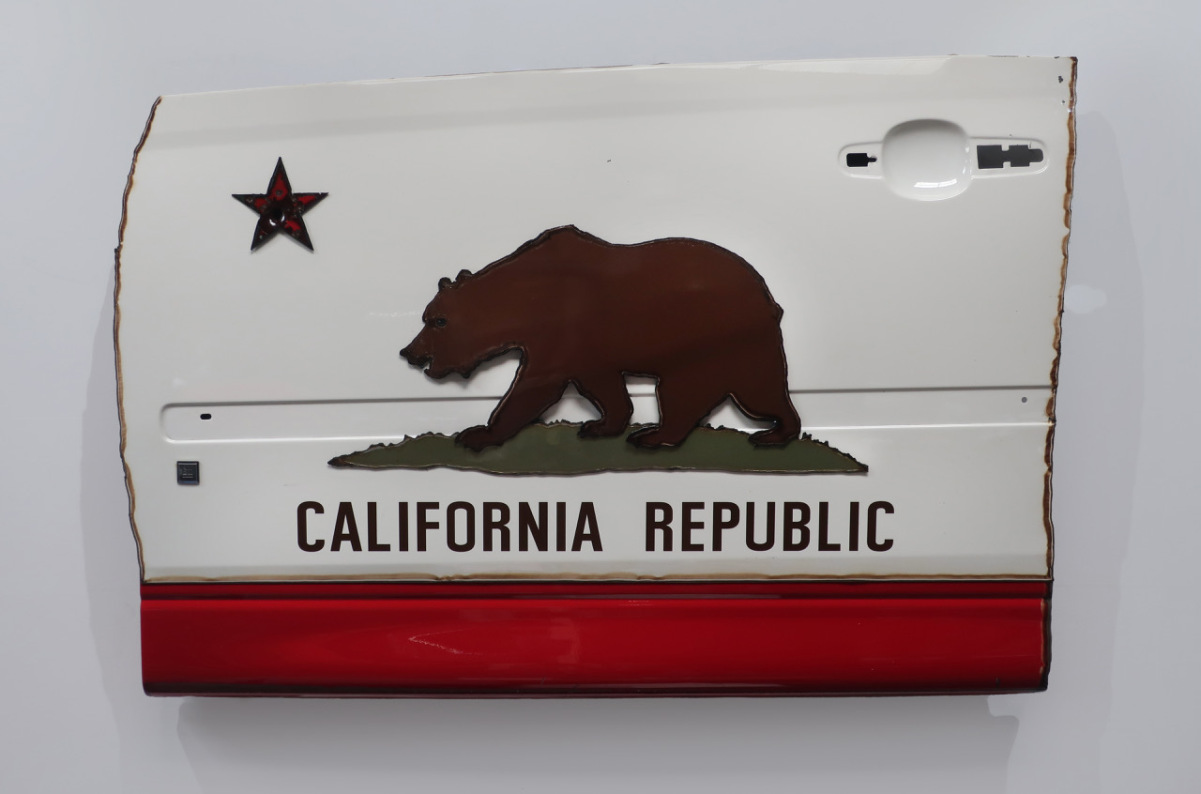 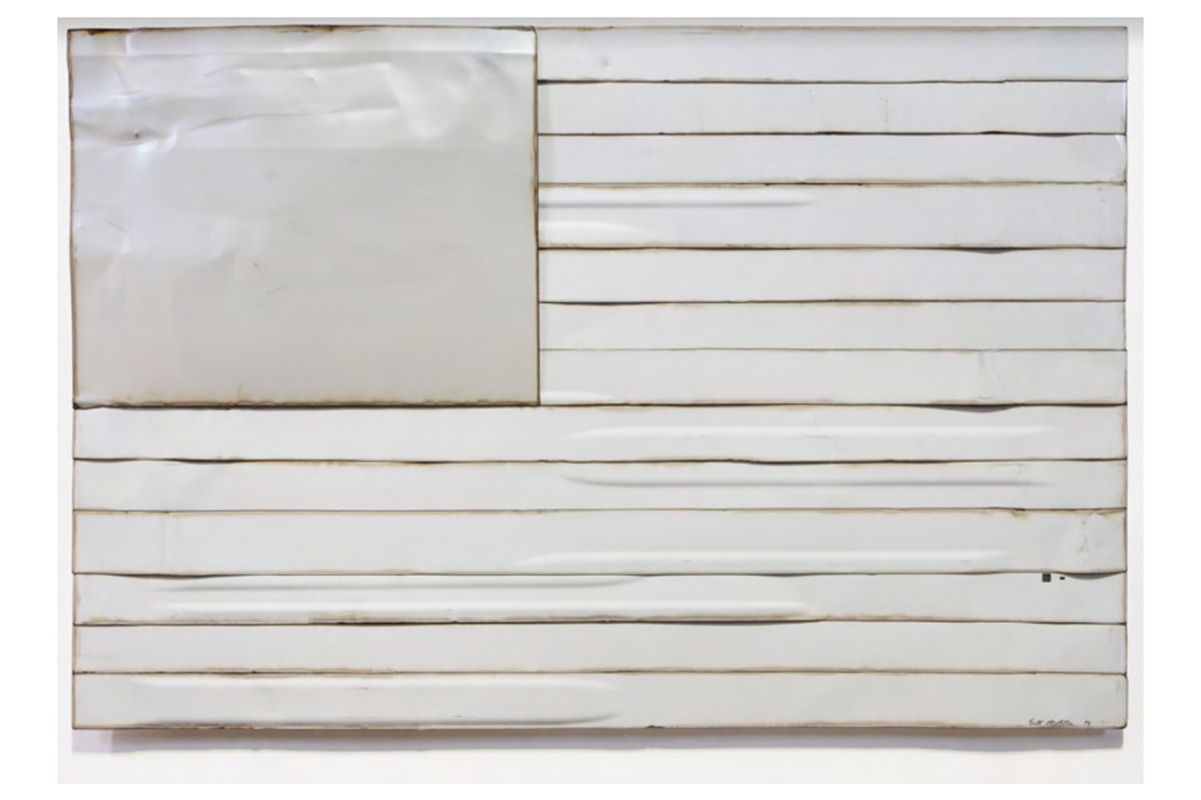 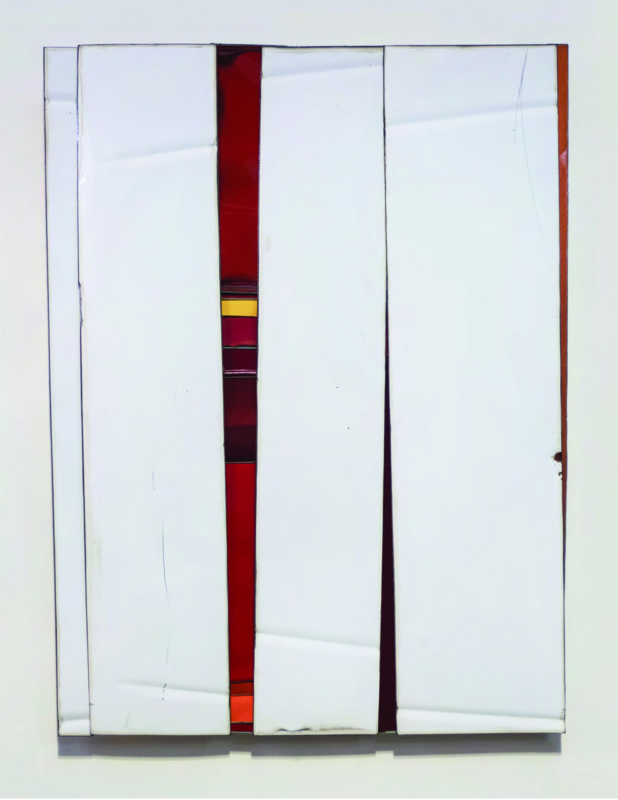 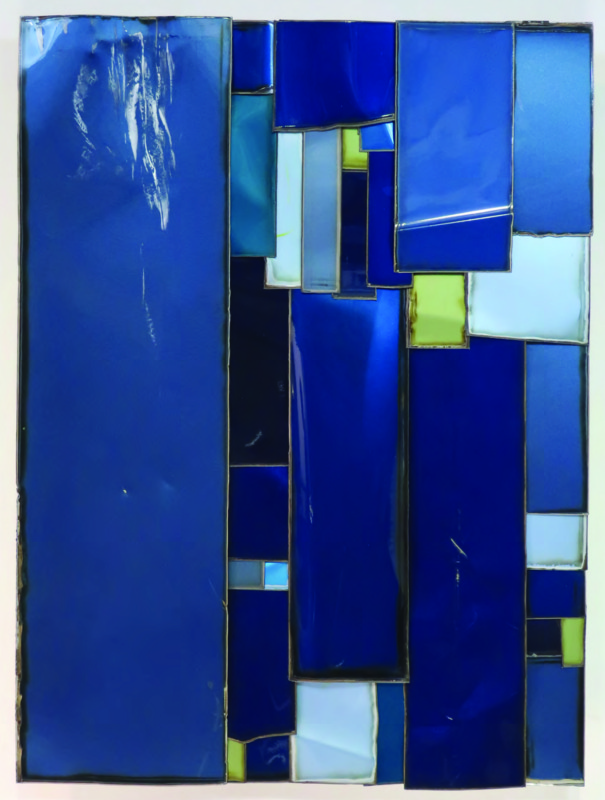 My sculptures are influenced and inspired by the overwhelming importance of the car in Southern California, and are in fact composed entirely of salvaged auto body parts — mainly hoods, doors, fender panels and pick-up beds. I see these car parts as infused with the memories and histories of the individual vehicles as well as the lives of their former owners. As I cut, combine and create each sculpture, it’s almost like reflecting on traffic, on the ways in which people’s lives come together, randomly intersecting on freeways or streets or parking lots for brief periods of time, nobody knowing who may be driving beside them or parked next to them, and not even taking a moment to think about it. Safe in our mobile metal fortresses, focused entirely on where we’re going and how soon we’re going to get there, we carry on with hardly a care about what’s happening now. I express these ongoing confluences in the patterns of my work, as conceptual representations of countless vehicles constantly interacting with one another in infinite ways. In a sense, my sculptures chronicle moments in time, epitomizing detached encounters with total strangers, insignificant yet integral to how we live our daily lives.