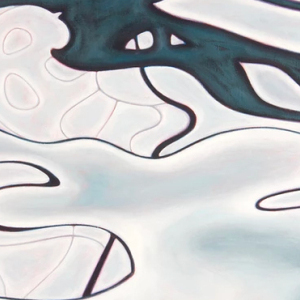 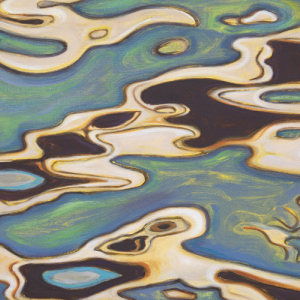 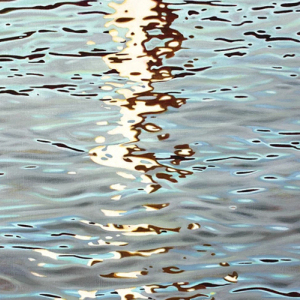 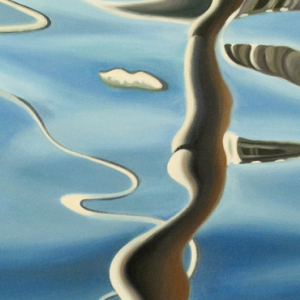 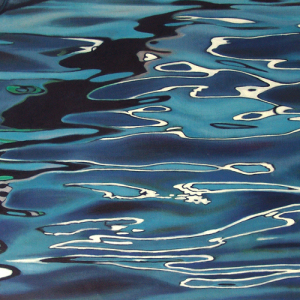 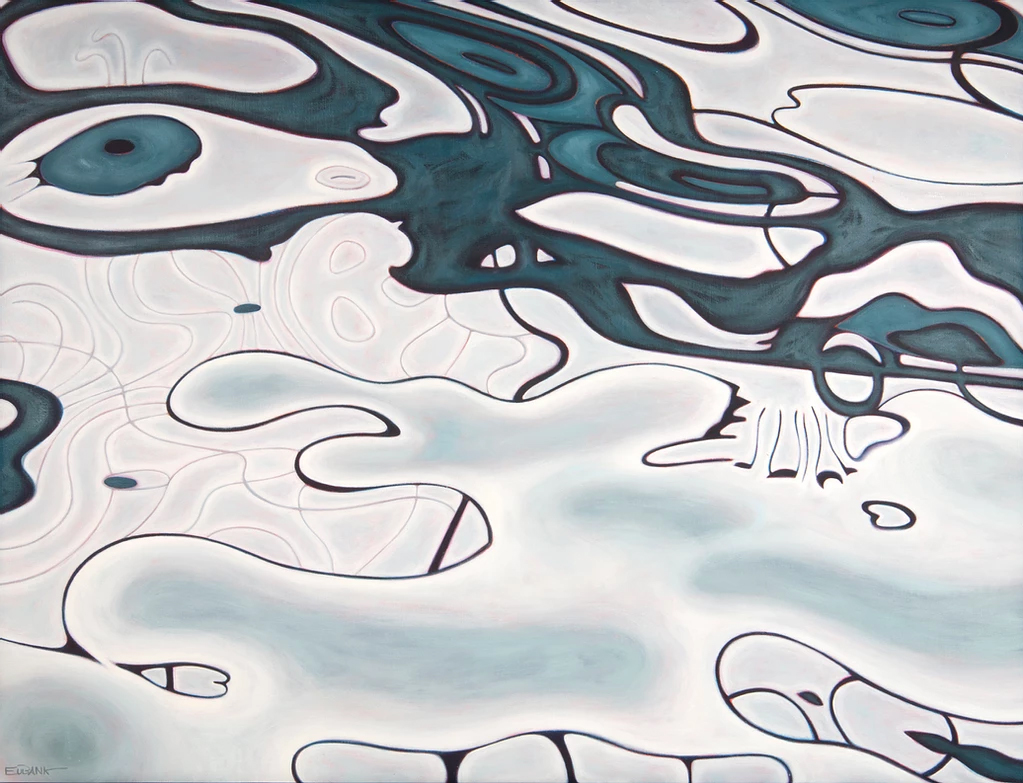 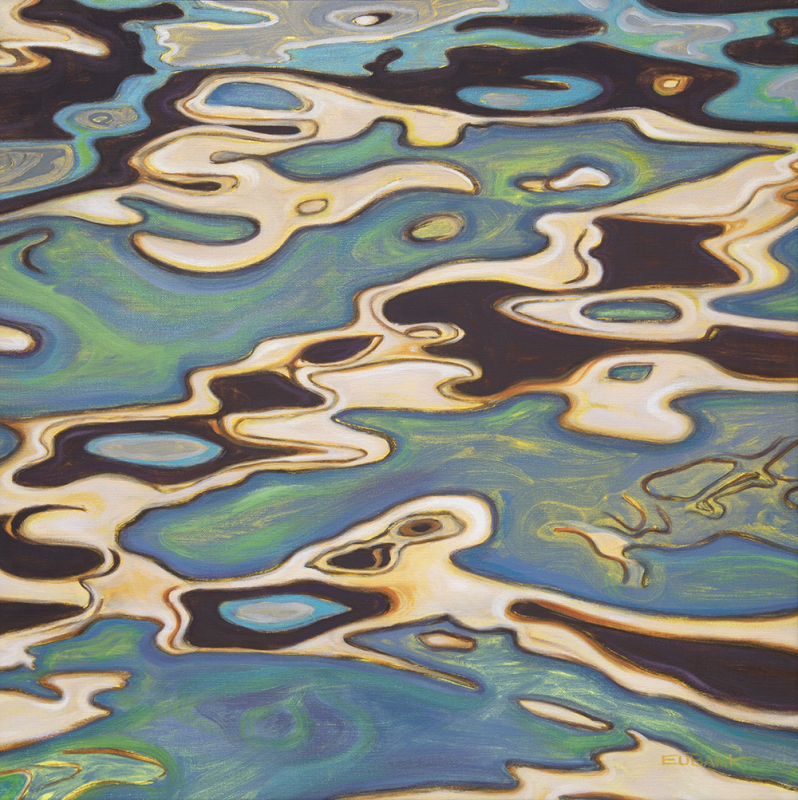 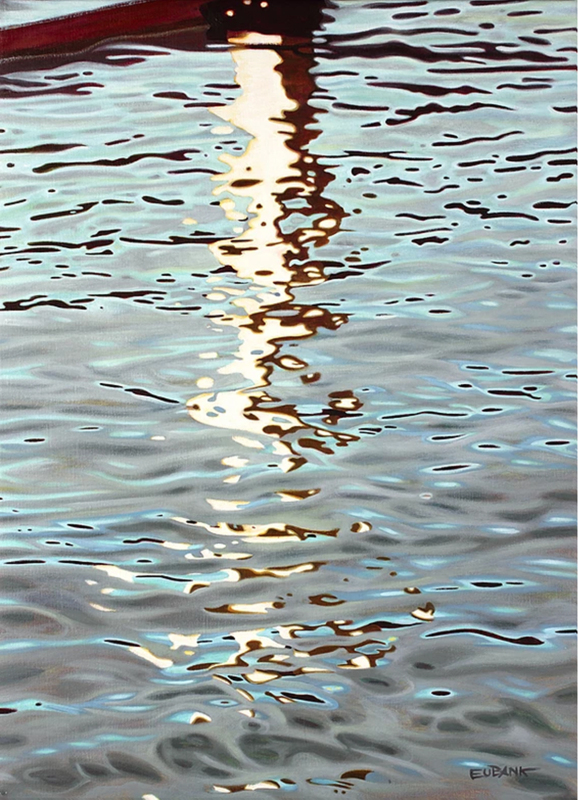 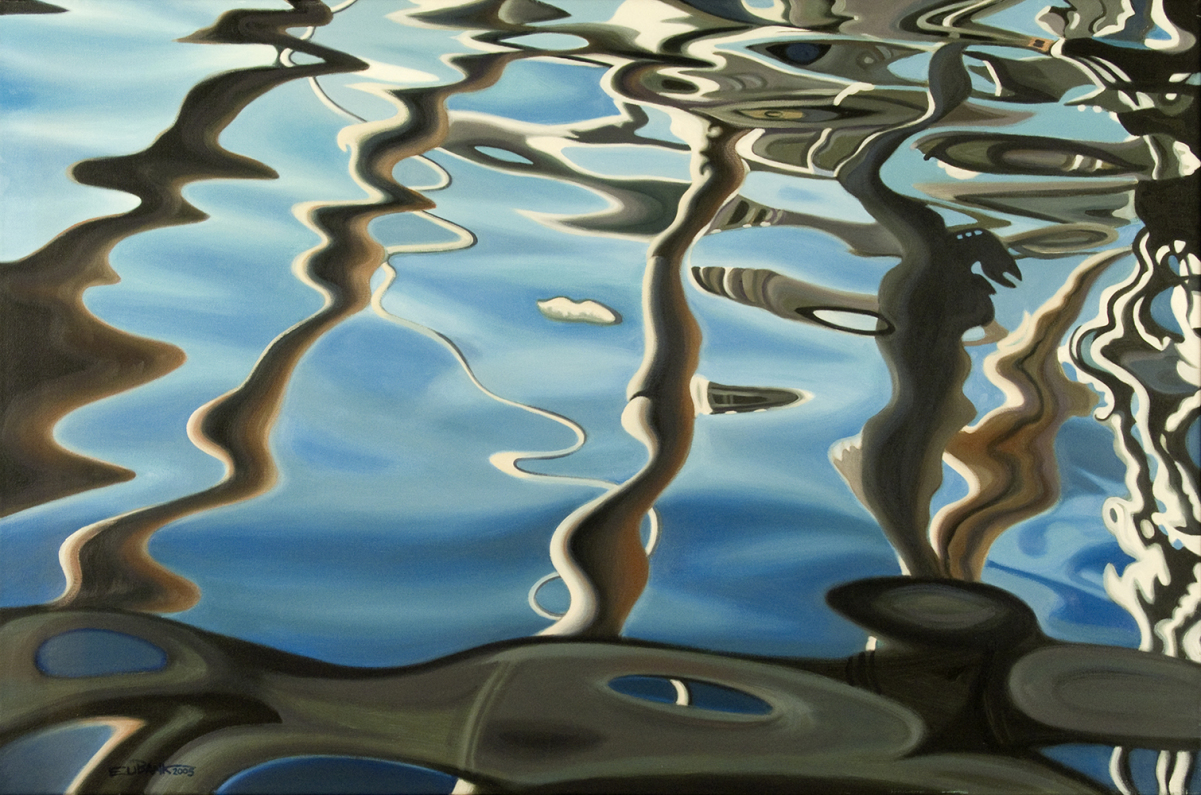 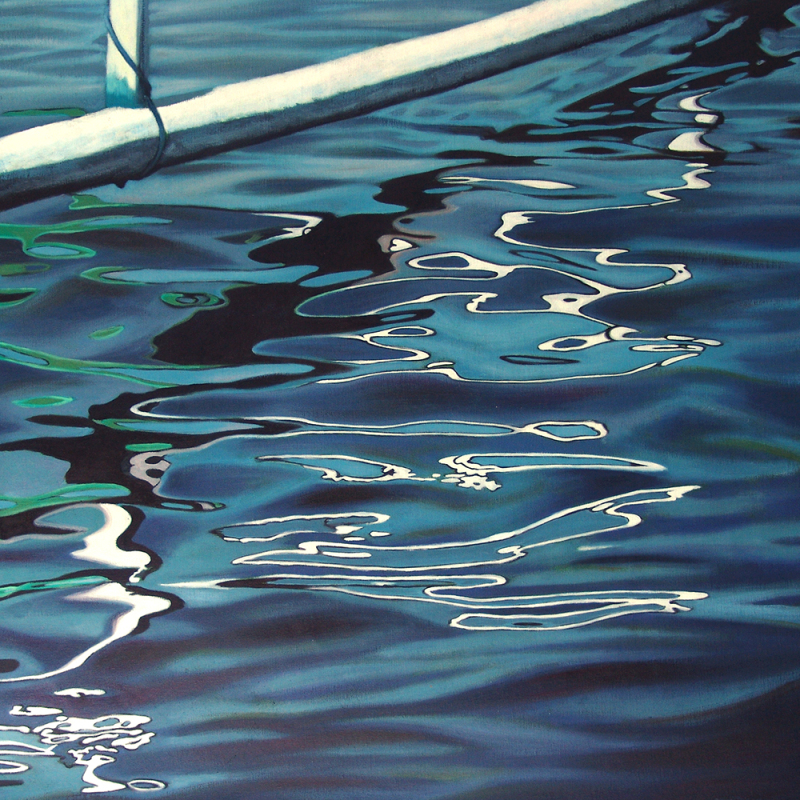 Danielle Eubank is a painter who is exploring the relationship between abstraction and realism. Based on the oceans of the world, her abstract oil paintings are modern and emotive.

Ms. Eubank conceived One Artist Five Oceans, a 20-year project as an expedition artist sailing and painting the waters of every ocean on earth. Culminating with an expedition to Antarctica in 2019, the Southern Ocean is Eubank's fifth and final ocean she has sailed. It caps her decades-long quest to paint every ocean on the planet in order to help raise awareness about the state of the oceans and climate change. Eubank works to facilitate public conversation about water issues. She co-produced a panel moderated by the Sierra Club Angeles Chapter Climate Change Committee Co-Chair that included a national Sierra Club Director, local activists and a representative from the local Congressman’s office. By curating art exhibitions, offering public art workshops, consulting and teaching, Eubank helped guide McGroarty Arts Center to connect more broadly with its community.

As part of an international conference Balance-Unbalance at Arizona State University, Eubank created and co-produced Water Imbalance. She has spoken at conferences and universities in Japan, Korea, Germany, United Kingdom, France, Mexico, The United States, Spain, Syria and Italy. film documentary about her work, Mozambique VI, premiered at the Newport Beach Film Festival.

Eubank is a recipient of the Pollock-Krasner Foundation Grant and received her BFA and MFA from UCLA. Danielle lives in Los Angeles, CA.