Hours: Thursday through Sunday 1 to 6 PM 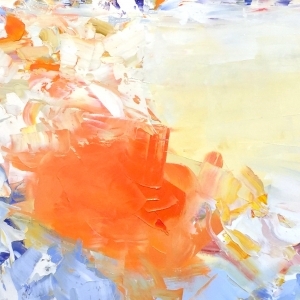 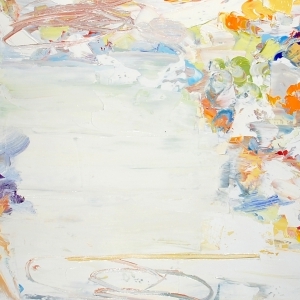 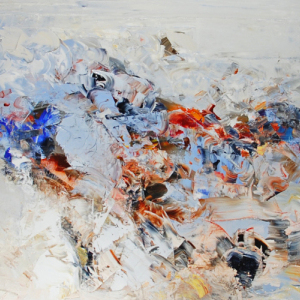 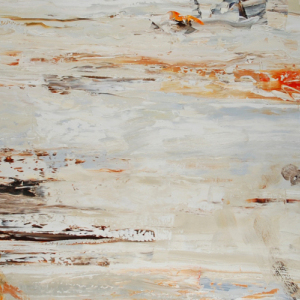 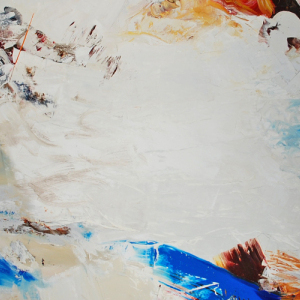 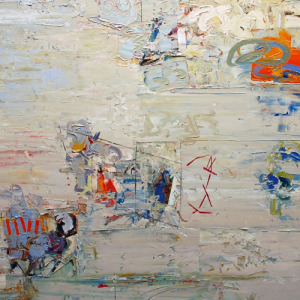 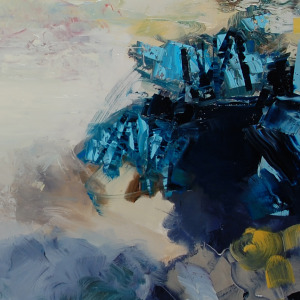 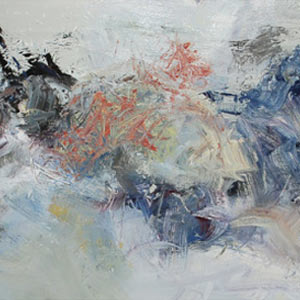 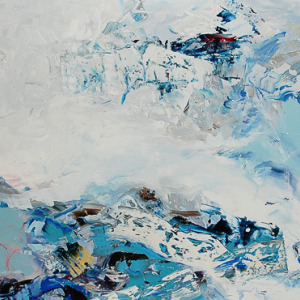 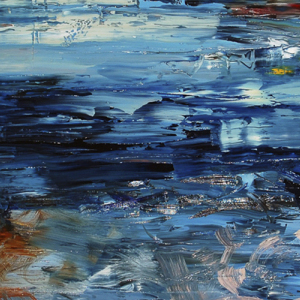 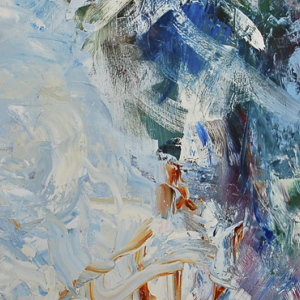 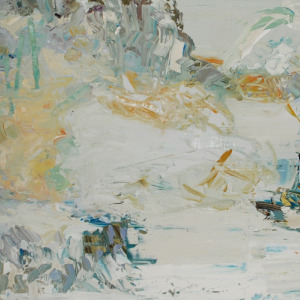 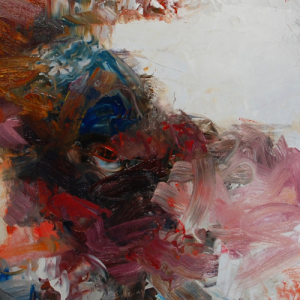 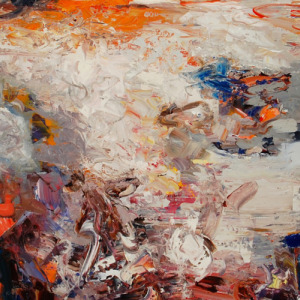 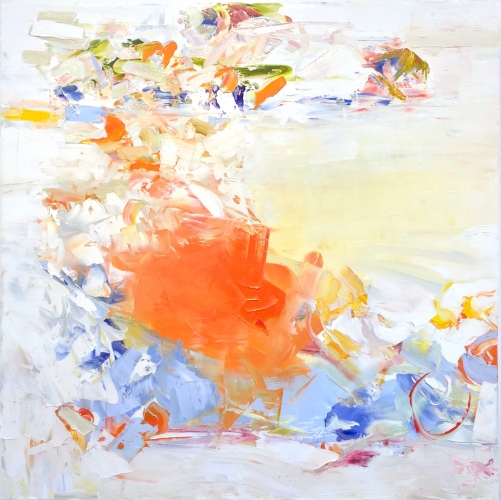 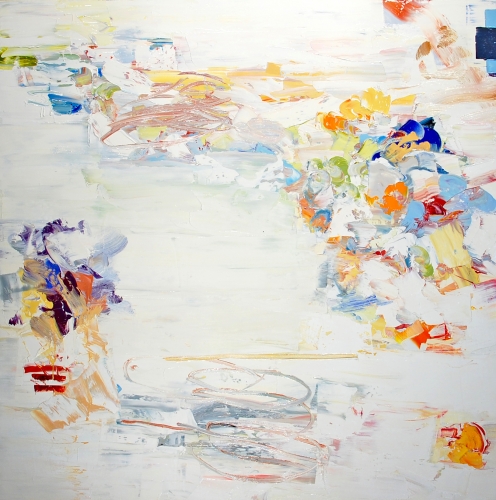 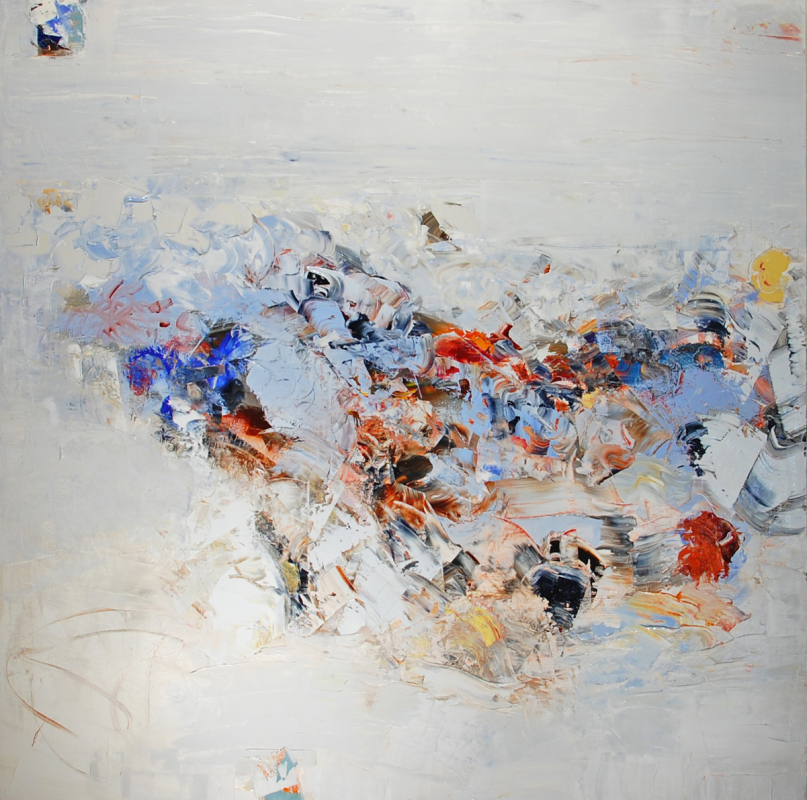 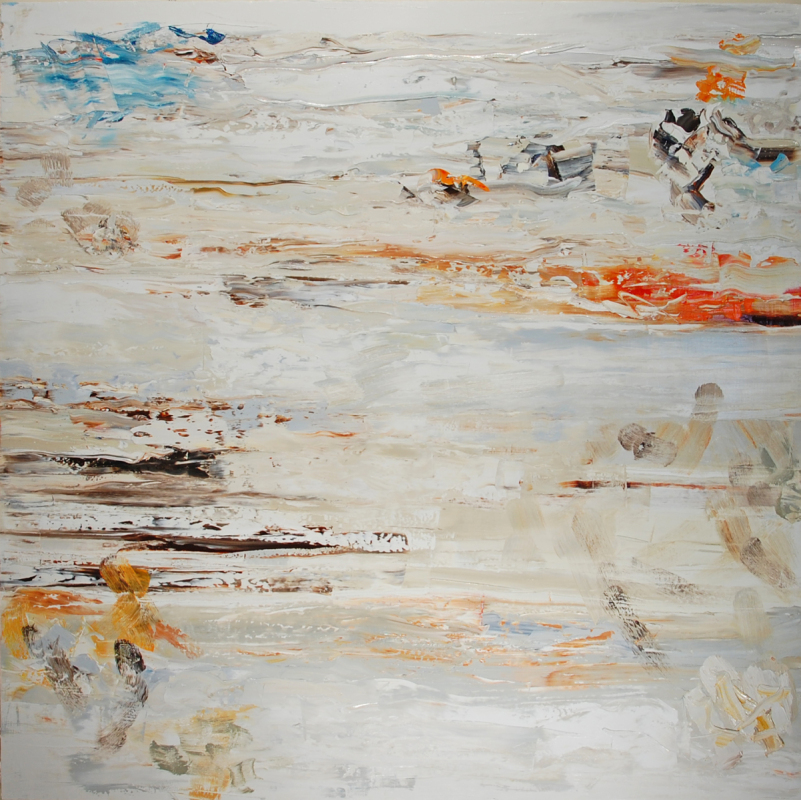 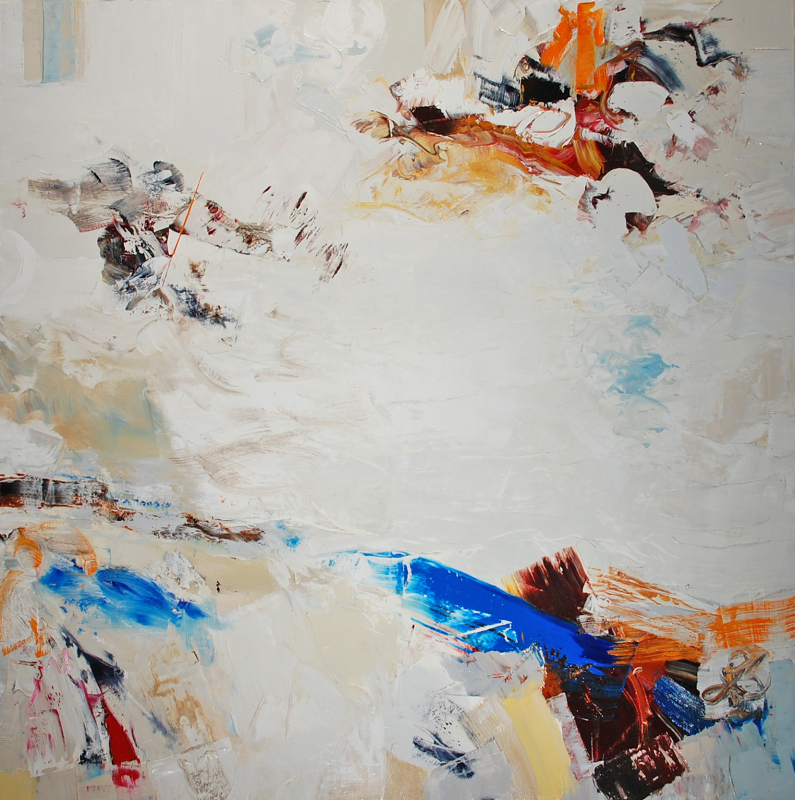 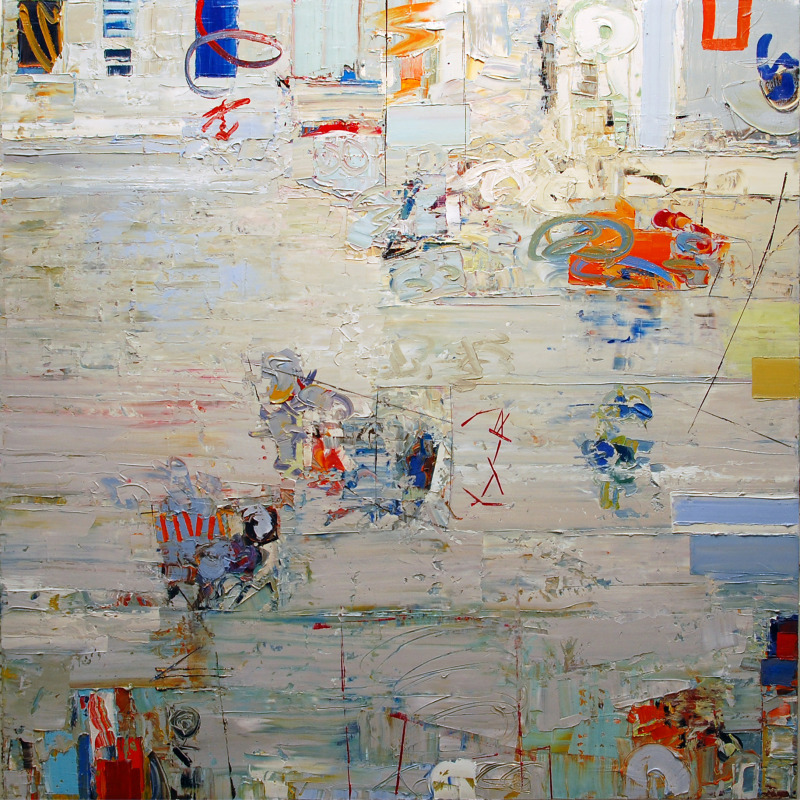 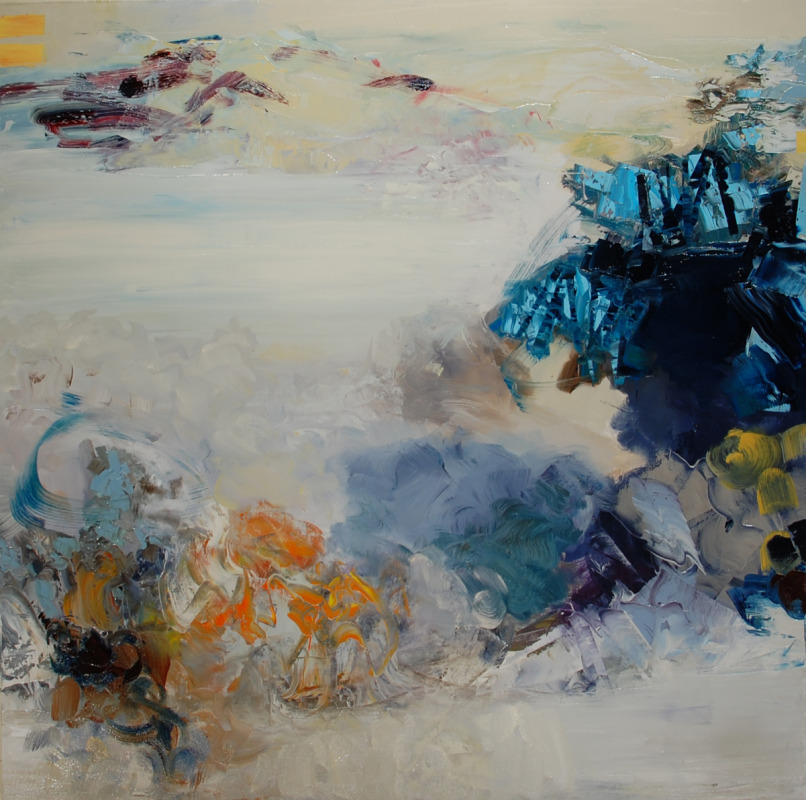 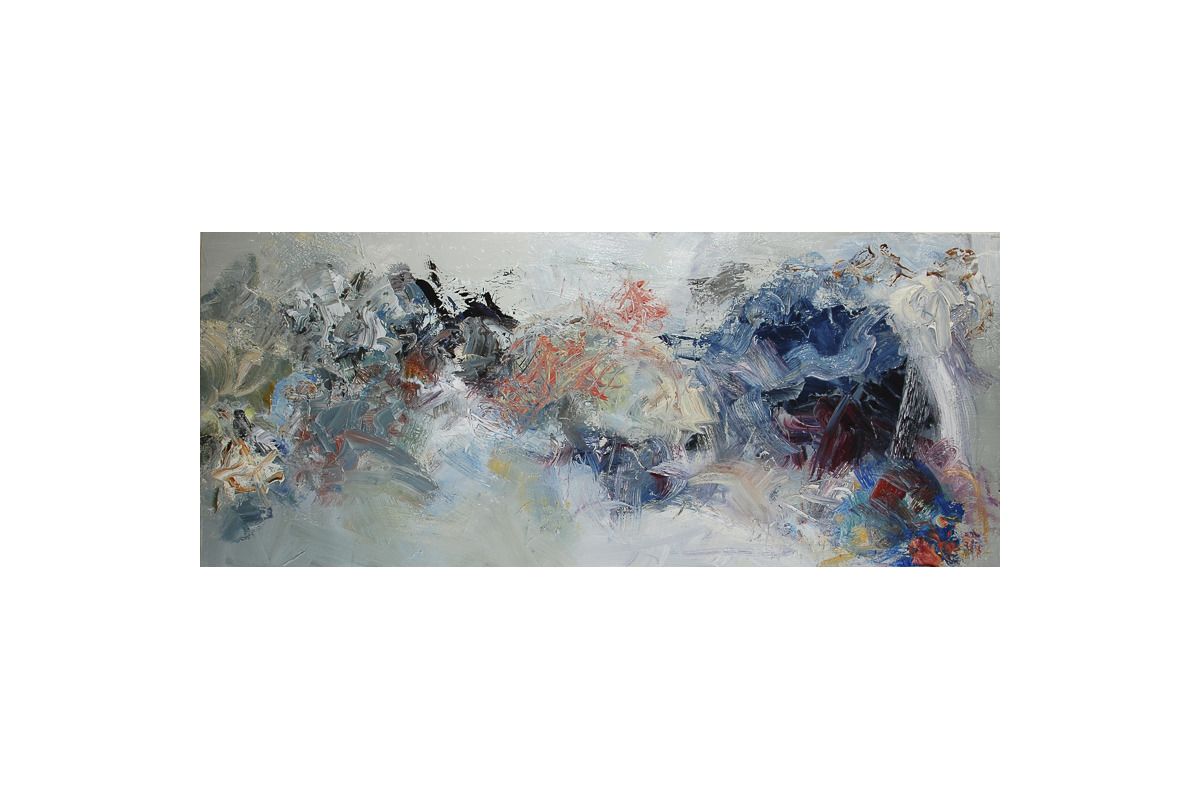 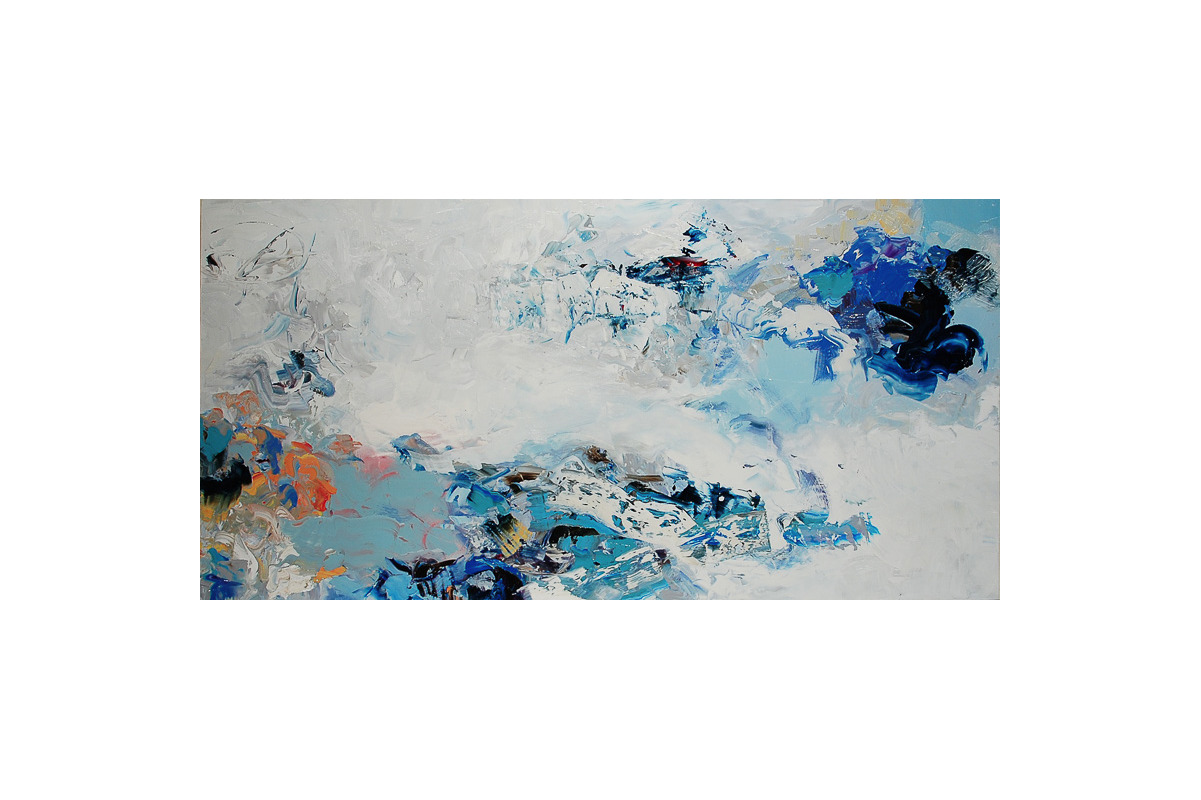 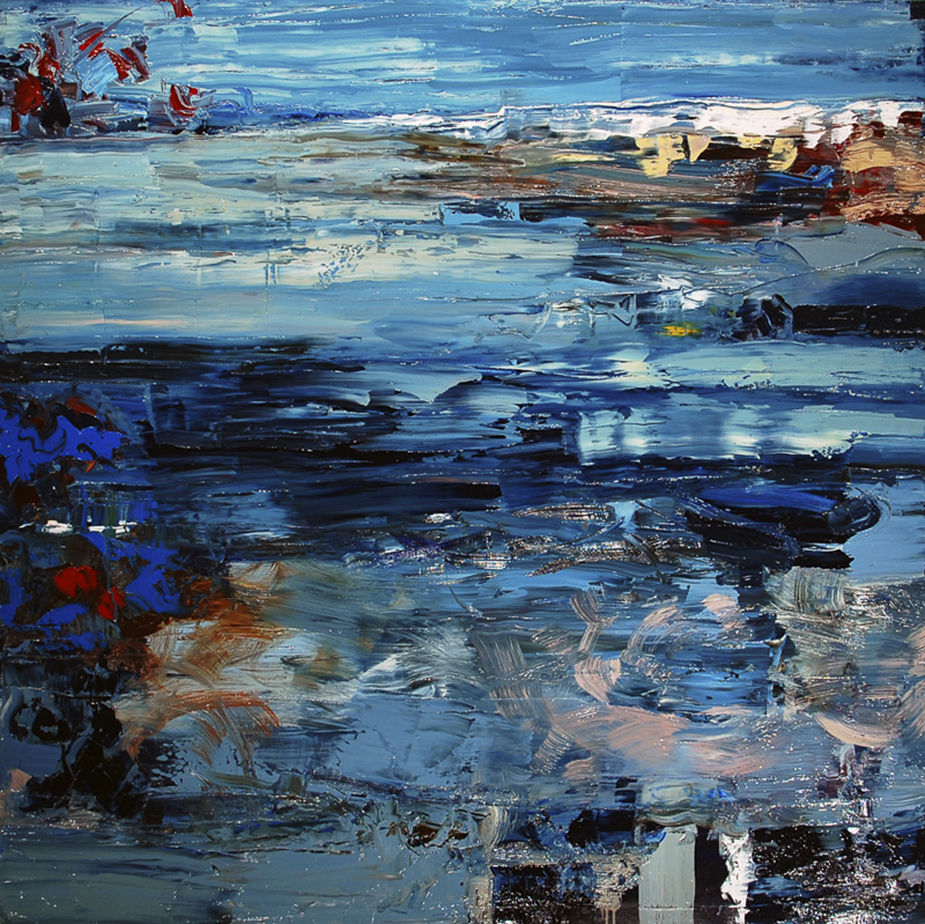 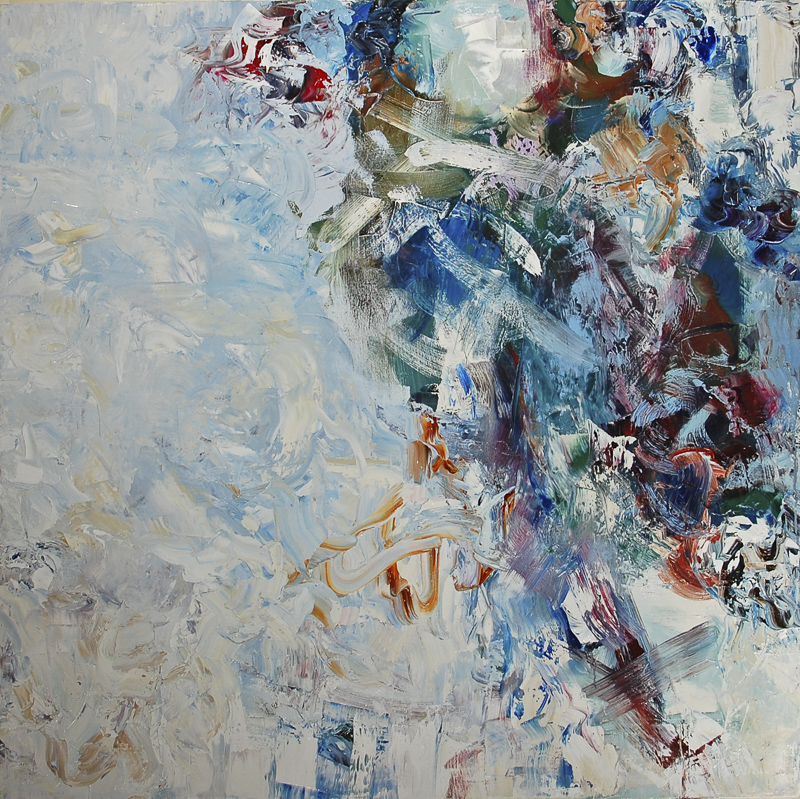 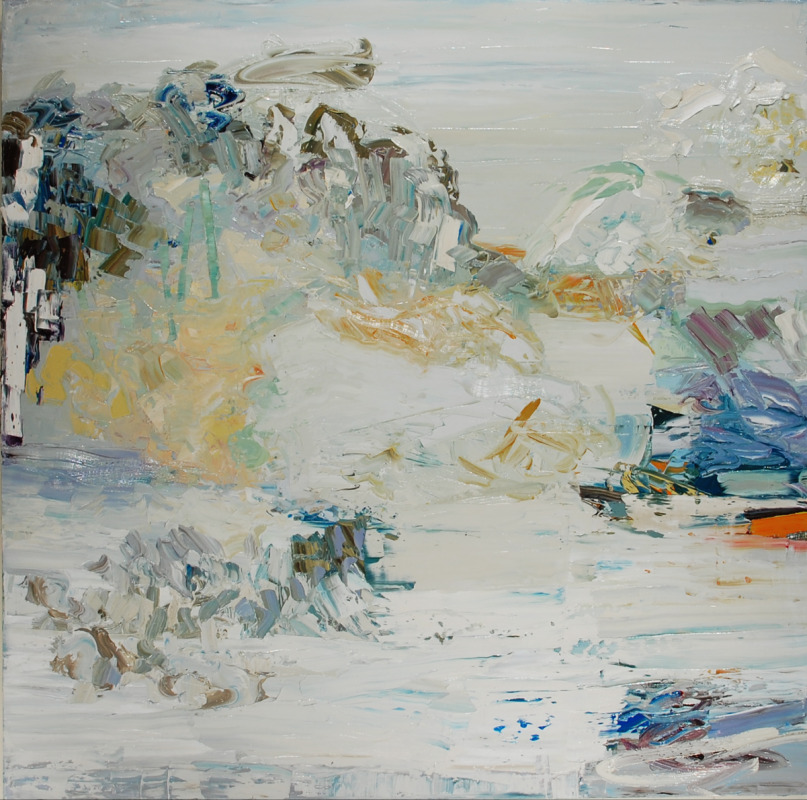 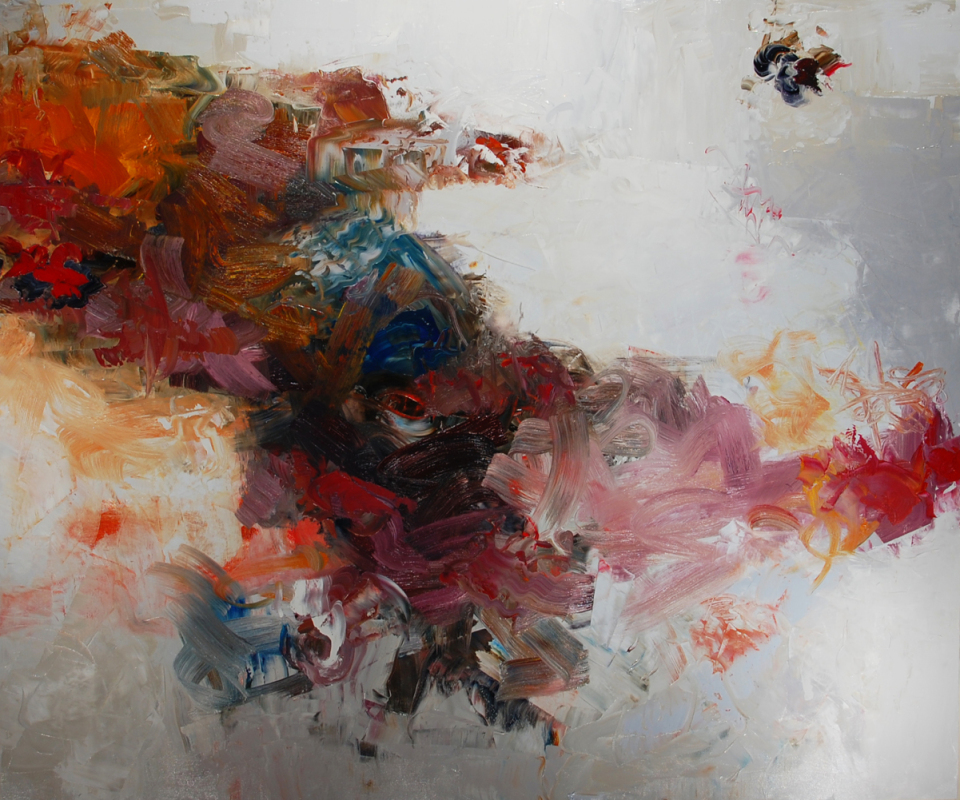 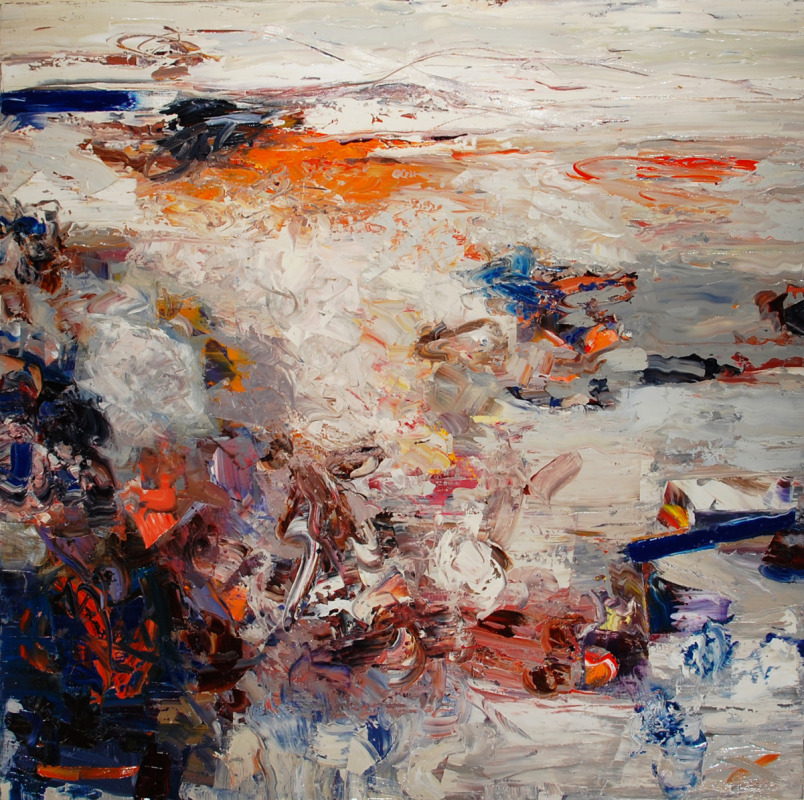 In her paintings Christine Hayman concerns herself with space. She is interested in how forms are energized by the space around them, especially when incorporated into paintings with vivid contrasting color and thick painterly textures. Inspired by the natural world, Hayman believes in a process of constant investigation.Trained early on as a classical pianist, Hayman has been greatly influenced by music in her life. Actively involved in theater and dance at the Conservatory of Music in Cincinnati and Baltimore, her creative talents eventually led to her primary focus as a visual artist.

Currently she resides in Northern California on a farm with livestock and beautiful surroundings which greatly influence her work.